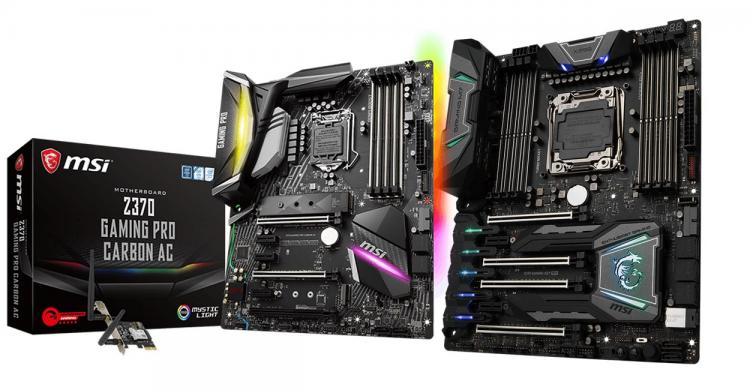 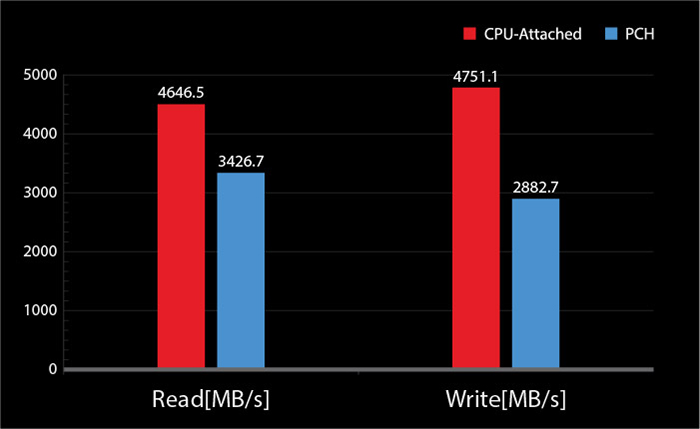 MSI has also created the M.2 Genie, an easy-to-use feature that makes RAID 0 setup with M.2 drives a lot easier and faster with fewer steps. With the MSI M.2 Genie, users can set up the CPU-attached RAID configuration in a jiffy to enjoy faster speeds. To enable CPU-Attached RAID, check the BIOS version of your MSI motherboard and update it to the latest versions thats been recently released. See the list of the supporting motherboard models below and the corresponding BIOS version required to enable CPU-Attached RAID. 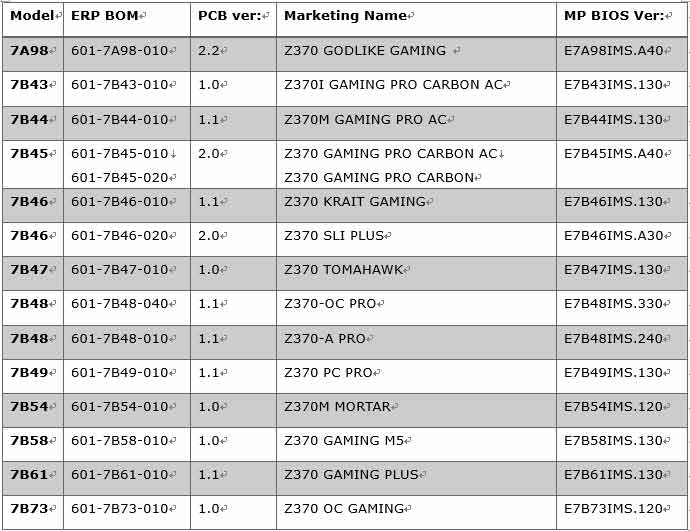 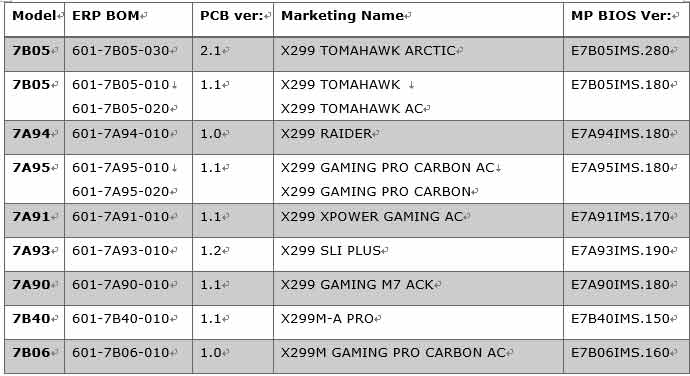