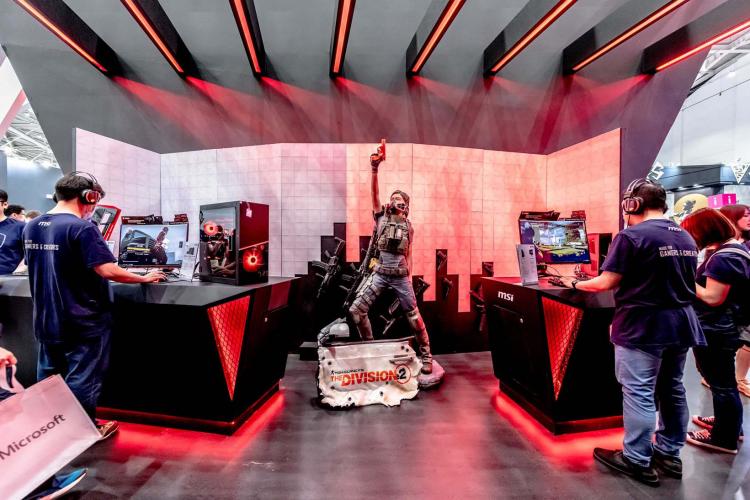 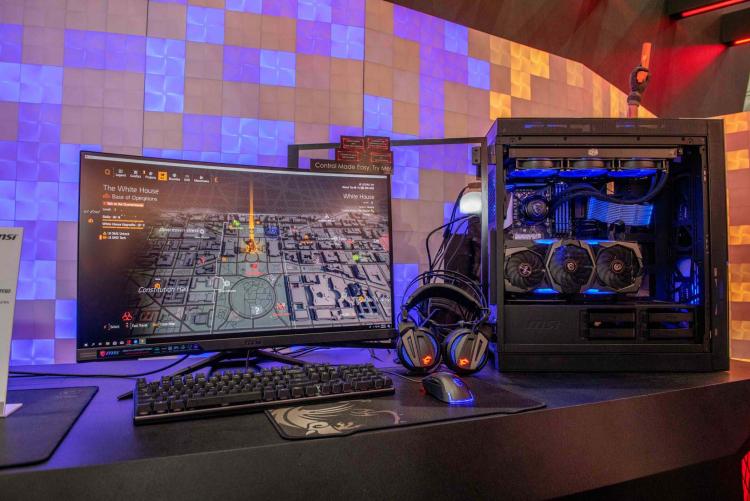 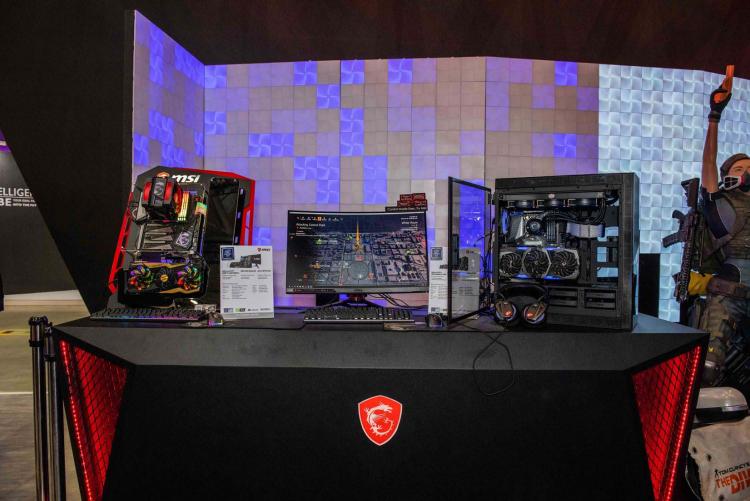 Mystic Light Syncs exclusive feature is the Ambient Link, a cutting-edge function that connects your PCs RGB lighting to the game storylines and dozens of lighting pre-sets. More than twenty default events in the game wherein the main character is in intense battle or eliminates the enemy with various skills activates a corresponding lighting effect. Aside from RGB lighting components on your PC, Ambient Link can create a visual scene on your gaming-space using modular RGB light panels such as the Nanoleaf Canvas. MSI Mystic Light and Ambient Link aim to be a step forward in giving the ultimate gaming experiences.

"It has been a pleasure working with Ubisoft to provide gamers with game lighting jointly designed by the game developers themselves. Tom Clancy's The Division 2 is an incredibly fascinating game. MSI Ambient Link takes Tom Clancy's The Division 2 to the next level and immerses gamers deeper into the game by translating in-game effects into real-time ambient lighting," says Sam Chern, MSI Assistant Vice President of Global Marketing.