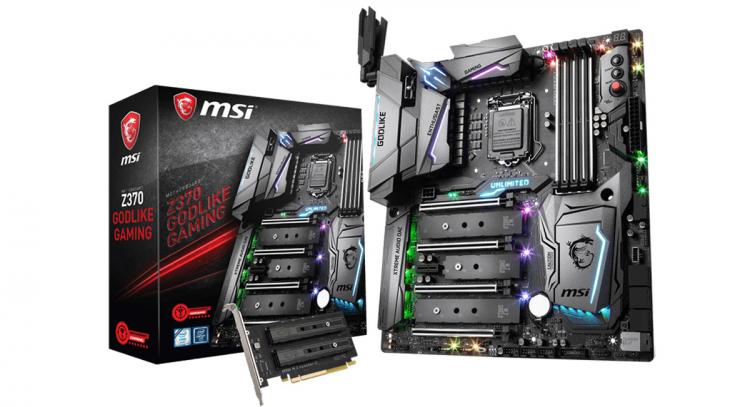 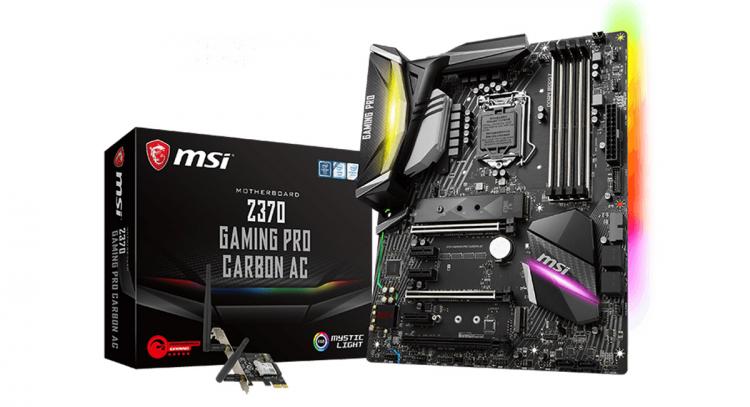 Z370 GAMING PRO CARBON AC once again comes with a unique and powerful design using CARBON elements and offers unlimited customization options by using MSI Mystic Light. Besides being designed for personalization and to show off a gaming rig, the new Z370 GAMING PRO CARBON AC also comes with plenty of features, tailored to give gamers the best possible gaming experience. 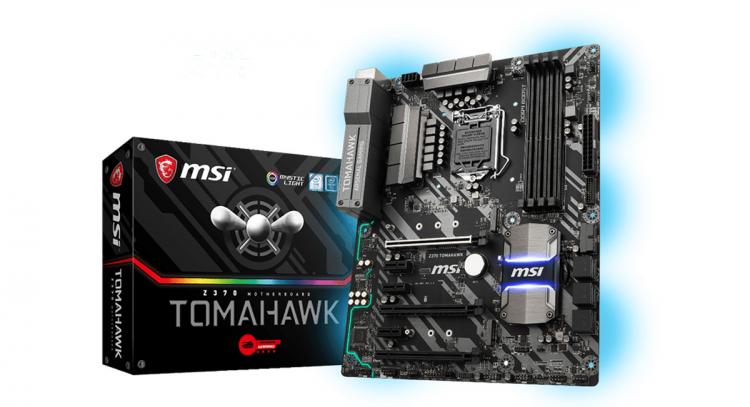 The Z370 TOMAHAWK offers a perfect balance of features and looks. Now coming with RGB LED in several parts of the motherboard, the new Z370 TOMAHAWK enables customizing of your gaming rig for a great display. The Z370 TOMAHAWK is its excellent stability and reliability by using high-quality Military Class components that come along with its Military-themed design.

Visit the MSI website to check out the entire lineup of Z370 motherboards.