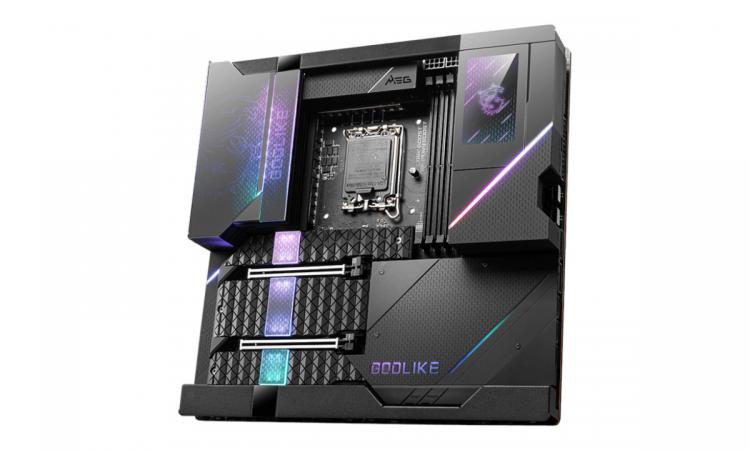 Eager to retain a performance advantage in the face of renewed competition, Intel have finally released a new halo processor that sits atop their 12th Generation CPU range. The Alder Lake-based Core i9-12900KS is a premium variant of the i9-12900K, featuring the same number of P- and E-Cores while also raising default clocks to squeeze more from the same block of silicon.

While the processor should be automatically detected by all Intel 600-series motherboards, some vendors are suggesting an updated BIOS release which unlocks the full potential of the chip. MSI are a case in point.

Their BIOS development team have released new BIOSes for each Z690 motherboard in their range, helping the boards maintain higher CPU operating frequencies despite the processor's gargantuan power requirements. They're also planning to roll out equivalent BIOS's for other members of their 600-series range.

Despite these new releases MSI are also keen to espouse the benefits of their top-tier boards, the Z690 MEG range. These have the most robust power delivery and cooling of any MSI board, offering the best chance of long-term reliability at the highest performance levels.

The Core i9-12900KS is a pricey piece of kit, but if you're investing so heavily in your system it pays to do what you can to ensure the best owner experience now and in the future.

You can find each new UEFI BIOS in the support section of each respective MSI Z690 motherboard.