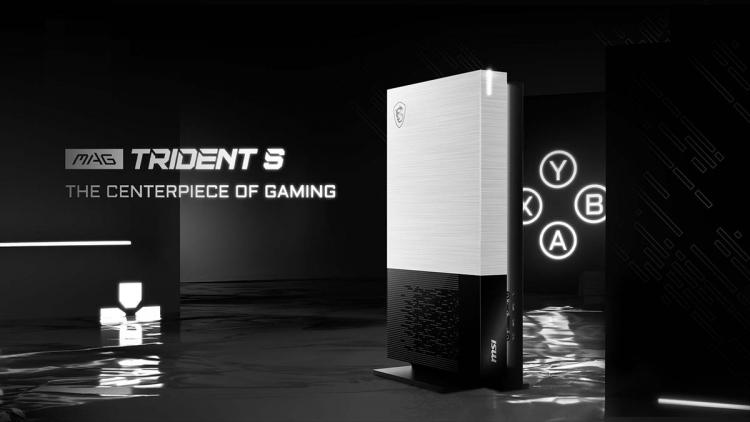 MSI released a new gaming desktop dedicated to cloud gaming and mobile gaming  the new MSI MAG Trident S 5M. The MAG Trident S 5M is a compact gaming desktop designed to fit in living rooms and entertainment rooms. Powered by the latest AMD Ryzen 5000 Series APUs, it is slim and stands upright like a PS5 console. MSI highlights the use of the MSI APP Player that has an Android system emulator for playing mobile games on Windows. MSI bundles a 30-day free XBOX GAME PASS ULTIMATE through the Game Stadium software exclusively developed by MSI to control mobile games on the sofa with only one joystick. 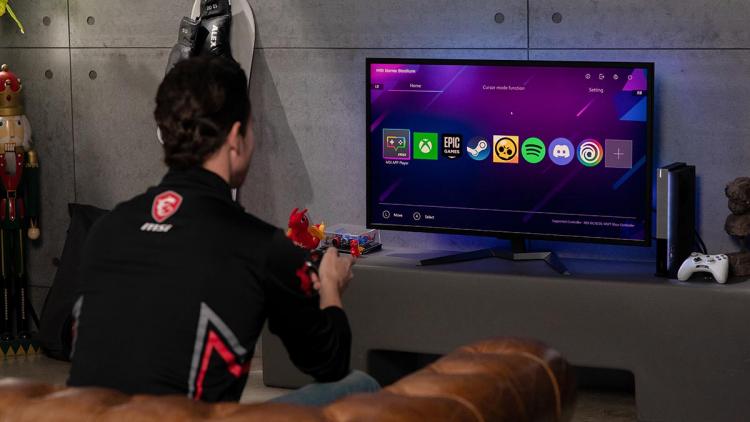 One Joystick, from Boot to Play

The exclusive MSI APP Player allows players to emulate the Android system in the Windows system. Gamers can experience mobile games on a larger screen with better performance. They can also use the Multi-Instance Manager function to open different games in different windows. Certain games can also enable joystick mode, allowing players to use the same joystick to play. In STEAM, you can play games through the built-in Big Screen Mode. In Xbox Game Pass Ultimate, there is the same operation mode to let you use the joystick directly so that it can be perfectly applied to various game software. 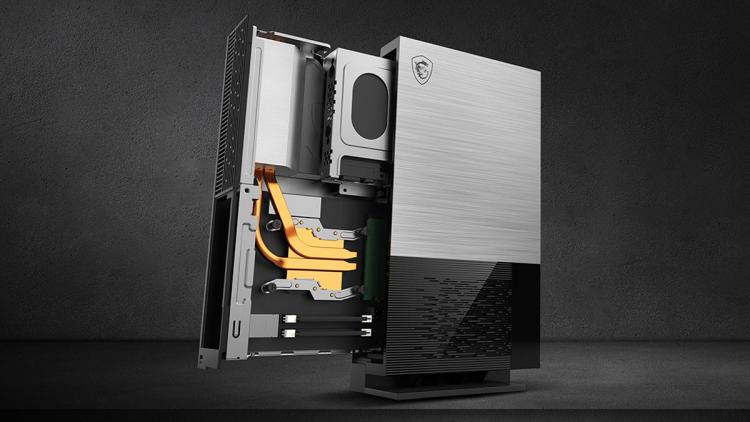 Filled with minimalist design elements, the MAG Trident S 5M is equipped with an 8-core, 16-thread AMD Ryzen 5700G APU in its 2.6-liter body and supports FidelityFX Super Resolution technology, which can effectively increase the number of game frames by 2.4 times. The motherboard is also equipped with 2 sets of SSD PCIe Gen 3 slots and a 2.5 hard drive slot, allowing players to store more games and files. Components can be upgraded through the specially designed motherboard quick slot.