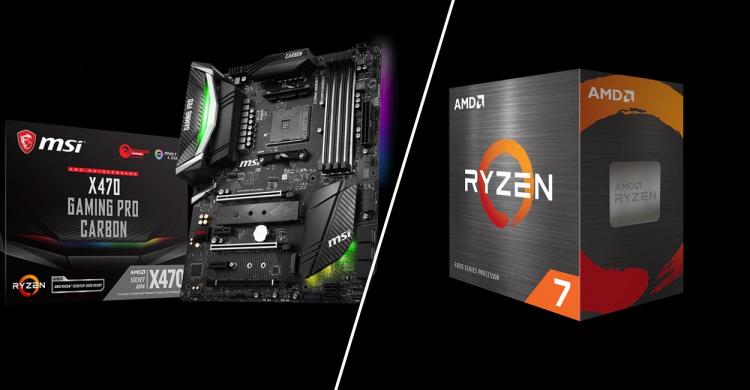 MSI commits to deliver a BIOS update to its AMD 400-Series motherboards to optimize support and performance for the latest AMD Ryzen 5000 Series processors with the AMD AGESA COMBO PI V2 1.1.0.0 Patch D. From this week, MSI will release AMD AGESA COMBO PI V2 1.1.0.0 Patch D BIOS for all AMD 400-series motherboards and it is expected to be completely uploaded before the end of 2020. See release schedule below. 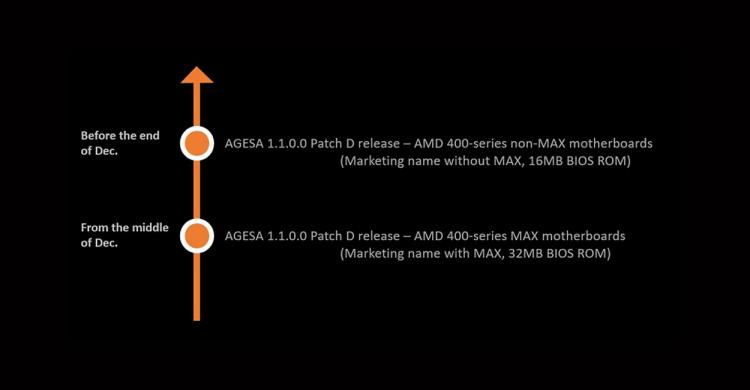 One of the remarkable features of the BIOS update this time is Re-Size BAR support. Undoubtedly, Re-Size BAR is a popular issue at present, and this function is performed to maximize efficiency for the system. It takes advantage of the memory of both the CPU and GPU as well as reduces latency and buffering effectively, which improves the gaming experience. With BIOS update, AGESA 1.1.0.0 Patch D, AMD 400-series motherboards support Re-Size BAR as well. It is recommended that users update BIOS immediately to have better advancement.

To check and download the latest BIOS update, please visit the product page of your MSI 400-Series motherboard.