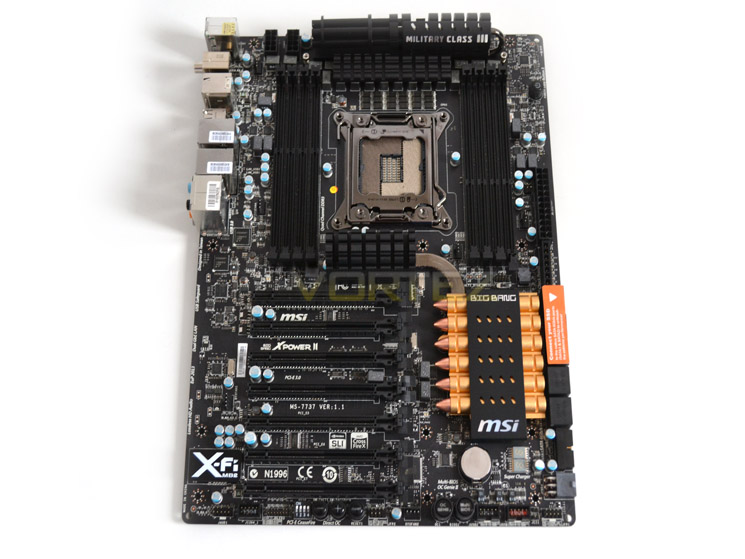 MSI will showcase at CES 2012 the most comprehensive Series of PCI Express Gen 3 mainboards, including its flagship mainboard the Big Bang-XPower II, incorporating the industrys first 22-phase hybrid PWM design that provides up to 240% power at 770A (when compared with the reference design.) The inclusion of 4-way SLI / CrossFire multi-GPU technology support and 8 DIMMs of 4-channel memory capacity makes Big Bang-XPower II the ideal mainboard to achieve extreme performance. Additionally, Military Class III components are used for X79/Z77 series mainboards to achieve the best quality and stability. 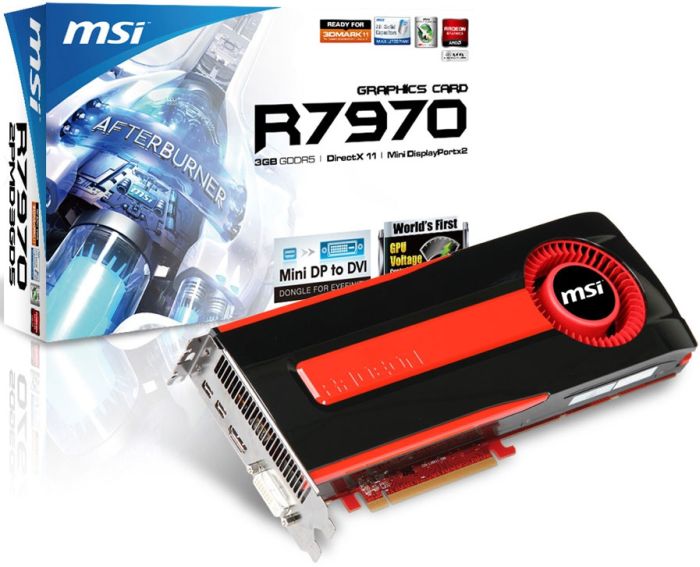 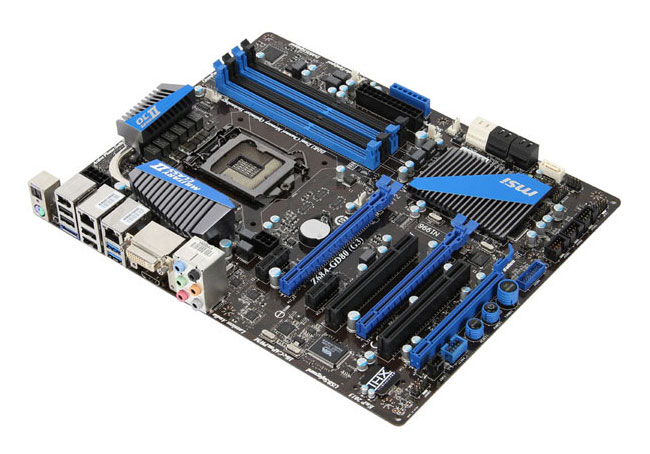 MSIs showcase will be located at The Venetian Resort Casino and be open to the press between 3 PM and 6 PM on January 9, 10, and 11. For more information and an online display of MSIs latest products, please visit the event webpage for CES 2012 at:

There are currently 137 user(s) online:
Google