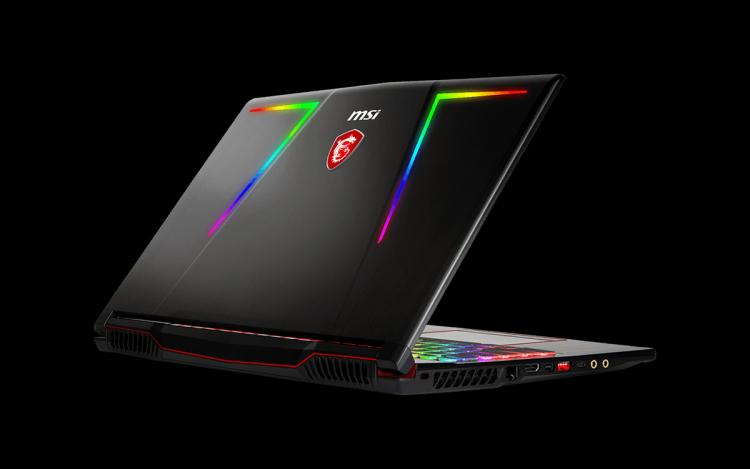 The MSI GE63 Raider RGB is the brands first ever gaming notebook with an RGB backlit top cover which is also amongst the slimmest notebooks of the GS Series as well. The GE63 Raider RGB was demonstrated at CES 2018 and it will also come with the larger GE73 Raider RGB. The top cover has 12 zones of RGB lighting goodness along with the sides. The backlighting effect is accompanied by 24 million different illumination modes with the help of SteelSeries Engine 3 or with the use of the MSI Dragon Centre. Users can opt for in-game real-time effects on the top-cover and keyboard illuminations for a different gaming experience. 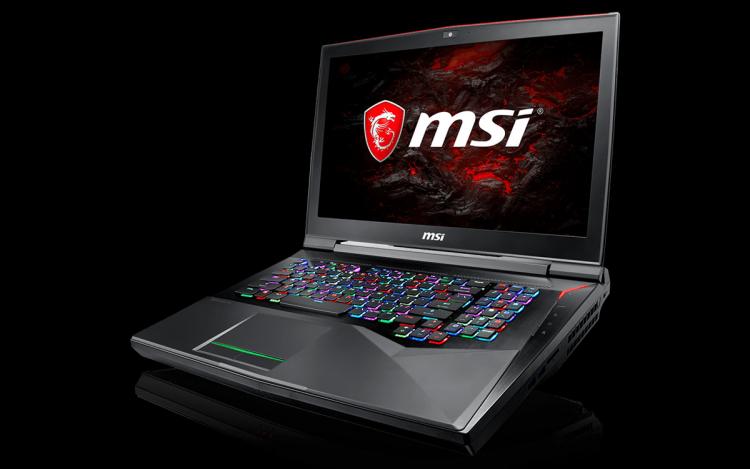 There are currently 764 user(s) online:
Google