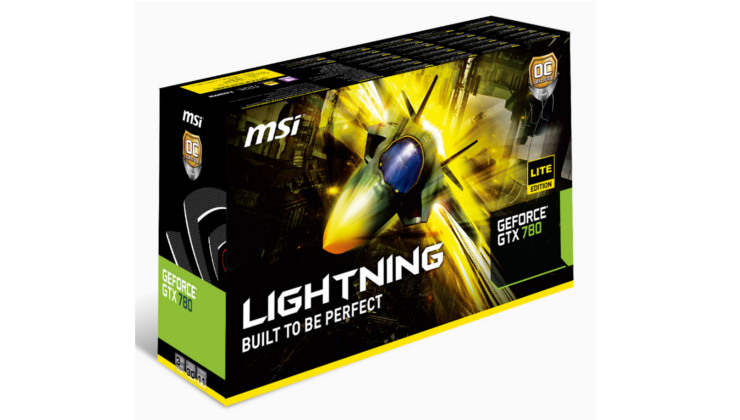 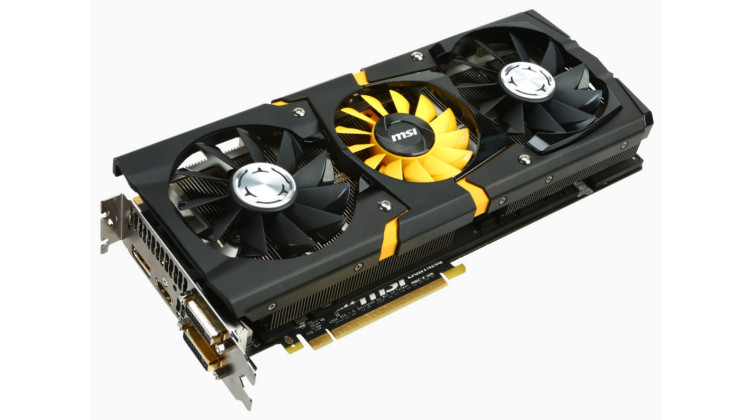 Like the original the Lightning LE features MSI's Military Class components, Twin BIOS and 16+3 phase power and 3GB GDDR5 VRAM clocked at 6008MHz. Video output is handled by dual-DVI, DisplayPort and HDMI ports, allowing connection of up to four monitors. Note that this is not the reference GTX780 design, and so the card's layout may not be compatible with the majority of water cooling kits on the market. 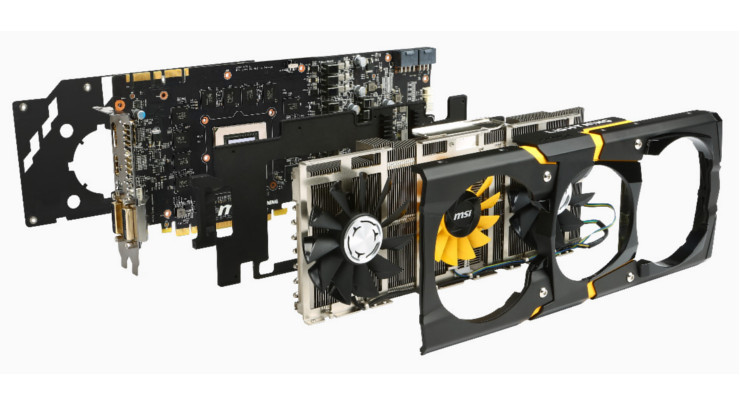 Cut-down editions of high-end designs are relatively commonplace as a high-end or flagship GPU series ages. Going back a few years now the GTX480 was notable for the number of over-engineered parts that just weren't capable of the extreme overclocks expected, but a surplus of inventory made up-selling them as not-quite-extreme cards made sense. It's not clear why the Lightning LE has been produced - perhaps down to inventory surpluses, marketing reasons, or just wanting to push the Lightning brand into more hands - but whatever the reason you may now be able to pick up the eye-catching design for less money than the full-fat edition.

Unfortunately the Lightning LE is still awaiting a public price and availability date.