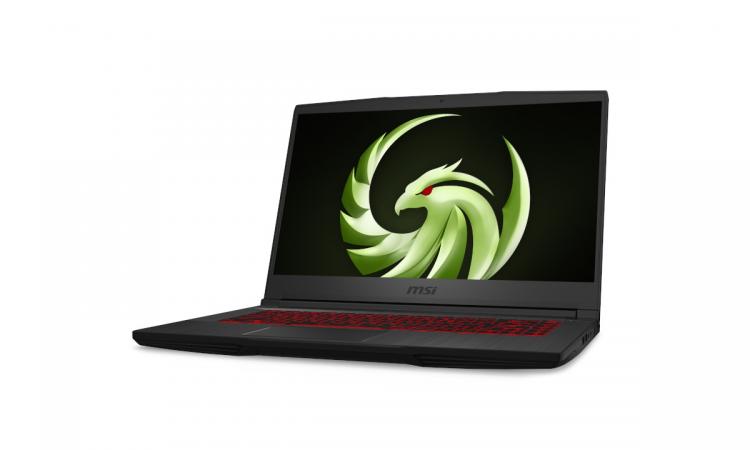 The gradual roll-out of notebooks powered by AMD Ryzen 4000 H-series APUs continues in the wake of their formal launch, with OEMs such as ASUS leading the charge in typical style. Today however we're discovering that MSI are finally getting in on the action in tentative fashion by releasing two gaming laptop models based around the updated Zen 2 platform.

Last year MSI introduced the Alpha 15, a gaming notebook with AMD's 2nd Generation Ryzen APU series at its heart. Lack of a proven track record made them notably cautious; these were tentative steps from a manufacturer very much aligned to Intel in the mobile space, and the design received only a limited release outside of the core Asian and US markets.

2020's follow-up - which was unveiled at CES 2020 - is the MSI Bravo 15, which is now available alongside the Bravo 17 that offers a slightly screen and footprint. Both designs have a wide range of configuration options including APUs up to the Ryzen 7 4800H, but unlike some other prominent designs in this space a Radeon RX 5500M discrete GPU has been opted for. Performance chops should therefore be more than up to the task of 1080p gaming. 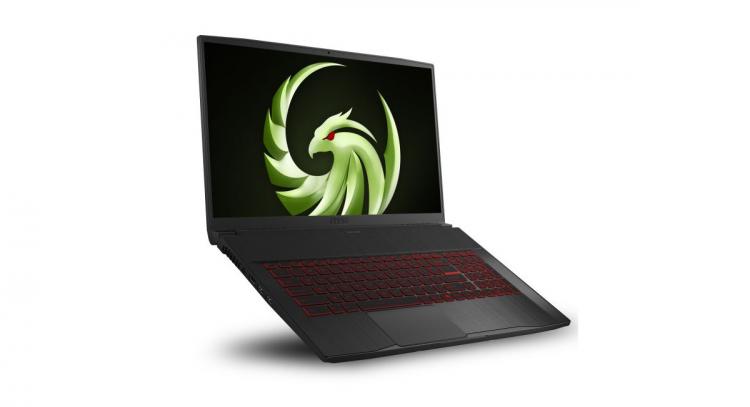 As gaming laptops the screens are also more than worthy of mention. Both the 15.3" and 17.3" SKUs are equipped with an 'IPS Style' 120Hz screen with a resolution of up to 1080p, which should make for a very pleasant experience. FreeSync support on these panels is an excellent inclusion too.

Standard memory and storage accommodation are a solid 16GB DDR4 and 512GB respectively, though the latter is an NVMe drive. The Bravo 17 can also be augmented by way of a 2.5" mechanical HDD for potentially up to 1TB of additional storage space if factory sourced.

Externally these laptops eschew some of the more aggressive gaming-oriented styling present in the Alpha 15 (including the ridged lid) in favour of a more restrained aesthetic. It's still all-black, but you'll perhaps look a little less sheepish if you rock up to a professional space with one in hand.

However, in common with other AMD Ryzen 4000 H-series laptops, the biggest surprise is the price. The Bravo 15 starts at $929 and its bigger brother at $1099, which is a far cry from the price tag you might expect affixed to self-proclaimed gaming notebooks.

There's now plenty of competition in the mid-range gaming laptop space from both big brand names and SI-configured models. MSI will have their work cut out for them to carve out a chunk of the sales, but they will be confident that the Bravo can do just that.