MSI Takes The Hood Off A New Hawk

The MSI R7870 Hawk implements the innovative "GPU Reactor" power panel which, when installed on the back of the GPU, increases current volume by 5 times, reduces power supply noise by 20%, and improves the overall GPU overclocking stability. MSI GPU Reactor is easy to install and has built in safety features that make it easy even for ordinary users to install and remove. 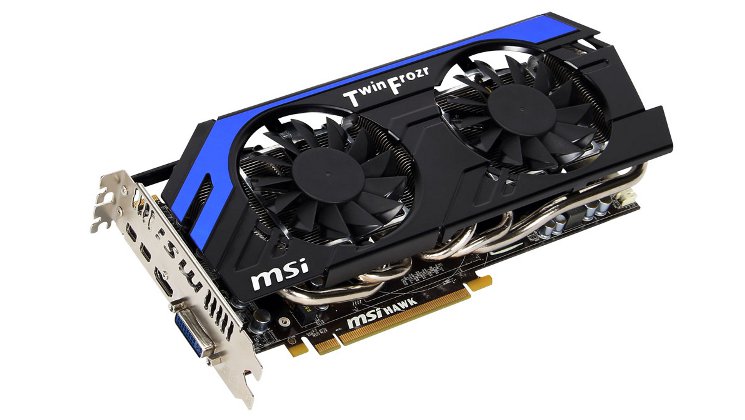 The MSI R7870 Hawk incorporates the next-generation Twin Frozr IV Thermal Design. The striking design of the new Twin Frozr IV comes from the two 8cm PWM fan setup with PropellerBlade Technology and two 8mm SuperPipes to enhance heat dissipation. MSI has also incorporated its exclusive Dust Removal Technology in the Twin Frozr IV enhancing the Thermal performance over a long lifespan because at every boot, the fan will reverse for 30 seconds when booting to remove dust from heat sinks. The two form-in-one heat sinks cool the memory and power modules, ensure the structural integrity and card is protected from any accidental dents or scratches. The Twin Frozr IV on MSIs R7870 Hawk is 15C; cooler and 5.7dB quieter than the reference design.

For more information on this and other MSI products, including a wide range of video cards and motherboards, visit http://uk.msi.com/.