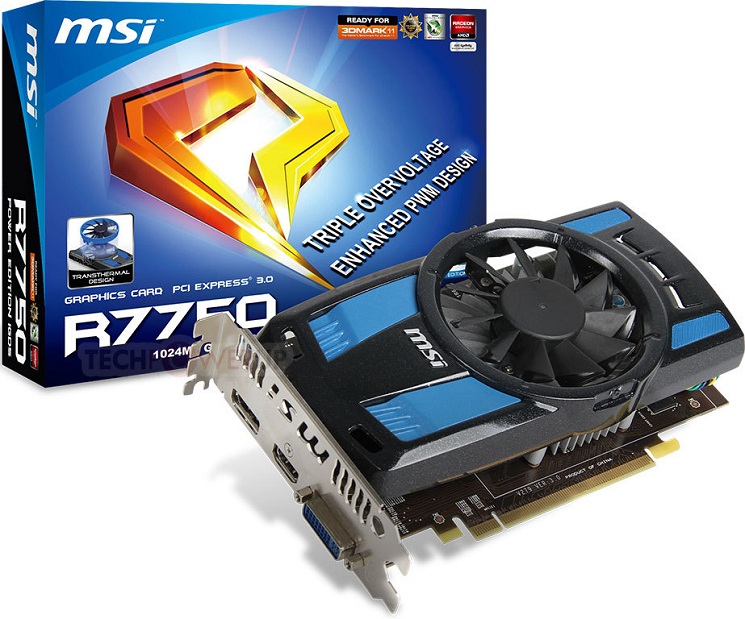 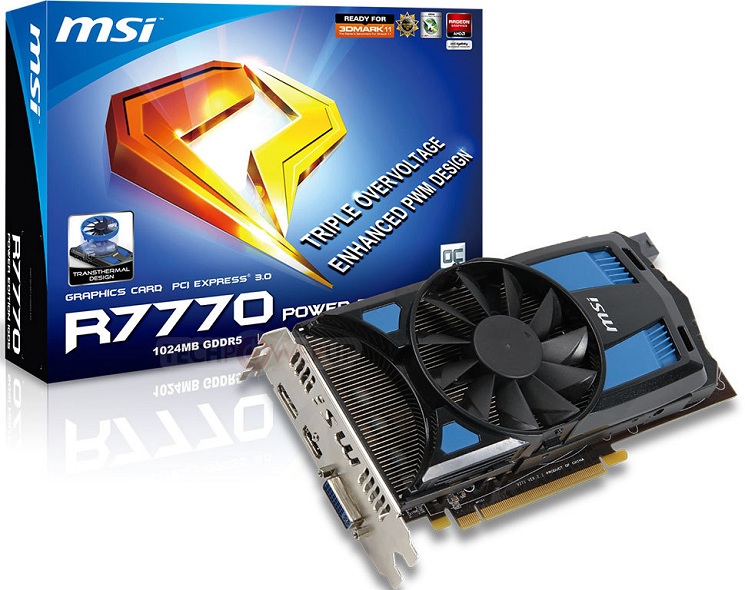 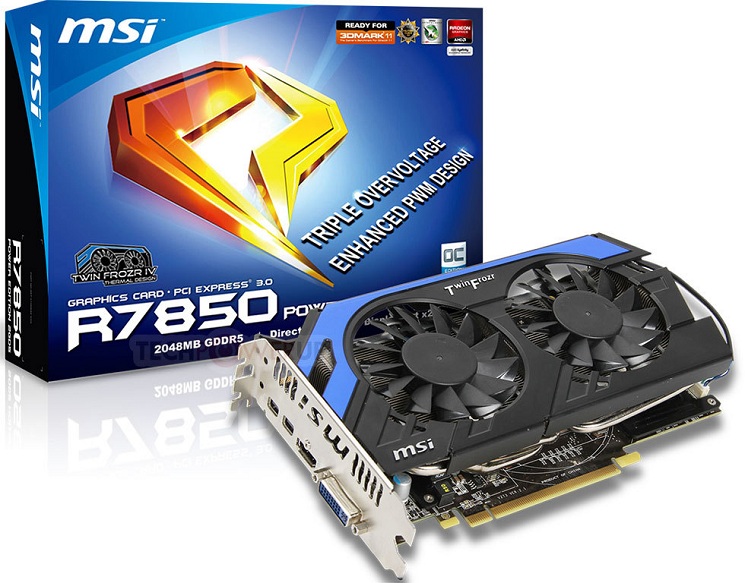 The Power Edition architecture on MSIs latest R7000 series graphics cards enables Triple Overvoltage inside MSI Afterburner. The GPU/Memory/VDDCI voltages can be adjusted to extract every ounce of performance from the graphics card and gives up to 45% overclocking potential. The enhanced PWM provides more power than the reference design to improve power delivery and stability under the high loads experienced during overclocking.

MSI has long been an industry leader in setting the standards for product quality and stability. The MSI R7000 Power Edition graphics cards use Military Class III components that have been certified by an independent laboratory to confirm they meet MIL-STD-810G military specifications. The Tantalum Core Hi-c CAP with 8 times the life of conventional capacitors and the SFC that delivers 30% more current and Solid CAP with up to 10 years of service life all combine to deliver maximum stability for MSI graphics cards.