MSI collaborates with PCPartPicker along with HyperX, Seagate and Coolermaster for MSIs first ever high-end 4K Video Editing PC Build recommendation featuring MSI hardware. The recommended build comprises of the best components in the market along with the MSI X299 SLI PLUS motherboard that supports the Intel X-Series processors featuring up to an 18-core, 36-thread processor. The build can also opt for the Z370 SLI PLUS motherboard that support the latest mainstream processors  the 8th generation Intel Core processors. 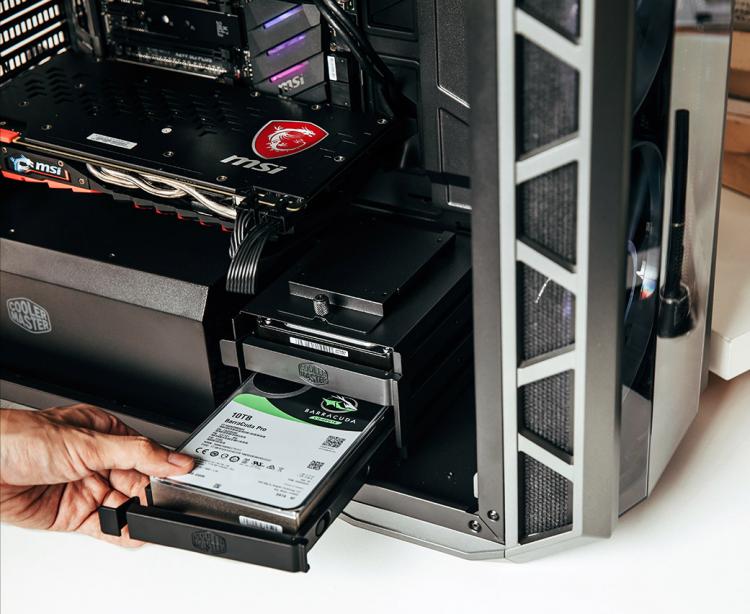 Buyers of both the X299 SLI PLUS and Z370 SLI PLUS setups will get a free 60-day trial version of VEGAS PRO video editing software. Buyers can also get as much as $95 discount via rebate.

Check out MSIs recommendation for the best 4K Video Editing PC at https://www.msi.com/Landing/motherboards-for-4k-video-editing-pc-build