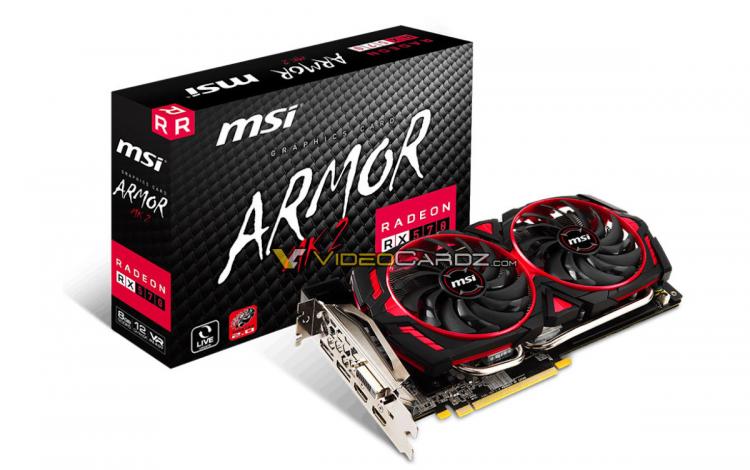 In what is hopefully an indication of new stock coming through the channel, Videocards.com has uncovered pictures of a new (or updated) RX 500 series of graphics cards from component manufacturer MSI. Featuring both RX 570 and RX 580 models, the range will, if sold anywhere near MSRP, be solid entry-level to mid-range GPUs for 1080p gaming.

Although only the RX 570 Armor MK2 is pictured, both RX 570 and 580 models are expected. The Armor MK2 series appears in large part to be a refresh of the cooling solution with both a new colour-scheme and backplate, rather than a wholesale retooling of the card for 2018. Previously, the Armor series had black and white colouring quite unlike the rest of MSI's gaming range. Now however black and red are in the ascendancy, matching the vast majority of MSI's gaming hardware. 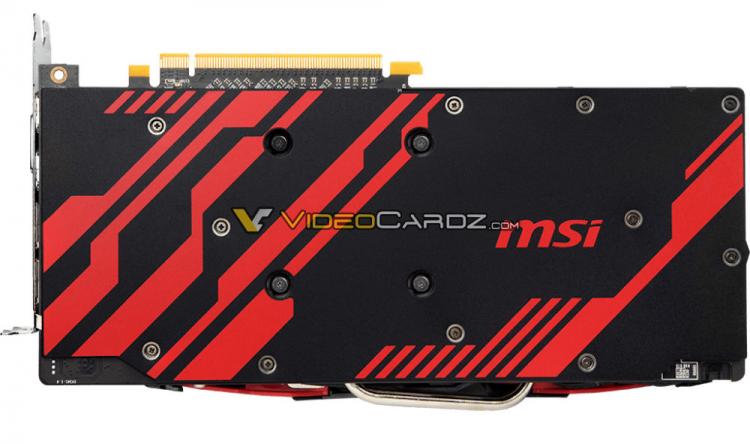 A new feature to the Armor MK2 series is the inclusion of a backplate, once again with colours to match the card's overall look. That's a nice quality touch which also helps to cool toasty components, and should serve to justify a slight premium over the previous series.

Performance details are as yet undisclosed. The original RX 500 Armor series featured both reference clocked and OC models as well as 4GB and 8GB variants, but the volatility of the GPU (and VRAM) market may mean that the range is slimmed down a little.

Of course, the $64,000 question is whether these cards will actually filter through to retail at anything close to the RX 580's up to $220 launch MSRP. Strong demand in the cryptocurrency market for Polaris-based GPUs could serve to balloon their price, or indeed even prevent them from reaching stores both virtual and physical.

There are currently 133 user(s) online:
Google