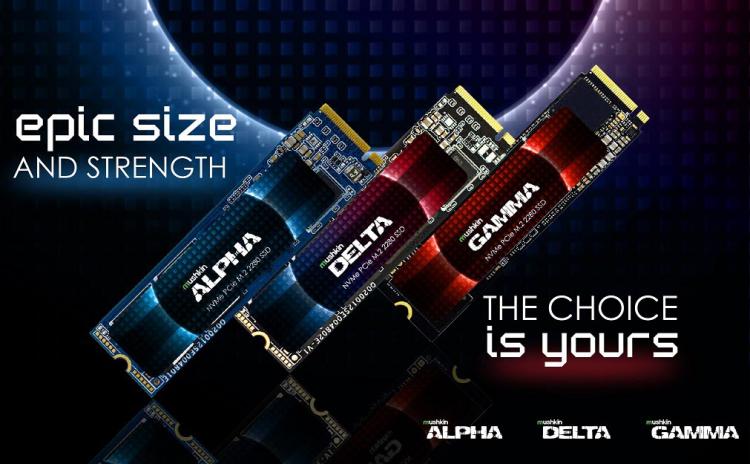 The GAMMA series, powered by Phisons E18 series controller, Pushes the limits of performance, capacity, cost, and energy efficiency, making it the ideal solution for gamers, content creators, and computing enthusiasts, which demand the absolute best out of their PC system.

The DELTA series, powered by Phisons E16 series controller, features the next evolution of the PCI-Express Gen4 interface offering an impressive range of performance, security, and reliability. Delivering up to 10 times the sequential read and sequential write speeds of some SATA SSDs and up to 50 times the speed of some traditional HDDs.