Computex, Taipei's homage to all things computing, never seems to fail us when it comes to new product announcements. Far be it from Cooler Master to buck the trend: they've pushed the boat out with glimpses at least four new chassis. 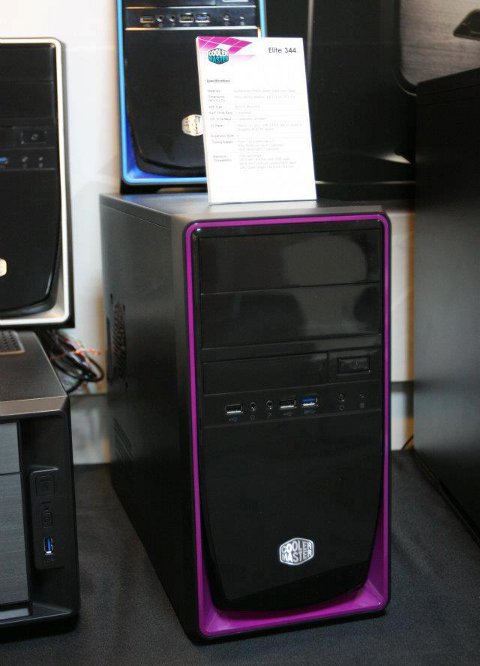 First up is the Elite 344, the newest in CM's value-orientated Elite range, the defining feature of which appears to be interchangeable front fascias. It's possible, perhaps even likely, that this is a feature primarily for OEM's to customise retail systems, however there's no reason why they couldn't make the fascia's available on their own store. 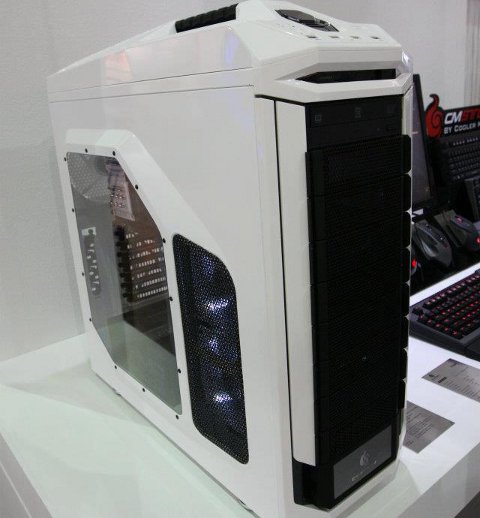 Next, there's the new version of the CM Storm Trooper, now in White and featuring a windowed side panel. Not much to say about this, apart from it looking gorgeous; there's not much to change on the Storm Trooper which would make it a substantially better case apart from a few water cooling compatibility tweaks. 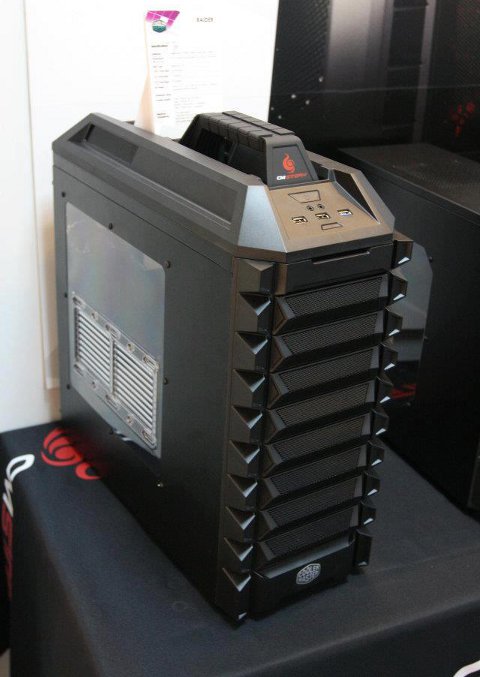 A new entrant into CM Storm's gaming range is the Raider. Whether that product name makes it to retail is debatable, but the chassis itself appears to take many of its cue's from the Trooper but with an ATX motherboard size limit. Included is a large top handle for carrying - very handy for LANs - and aggressive styling including a windowed side panel. Slightly disappointing is the fan mounts in the side panel somewhat spoiling the looks, but hopefully something may be done about that. 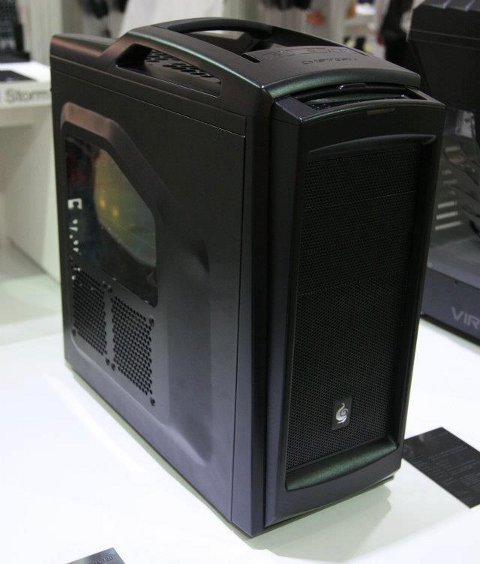 Finally, the CM Storm Scout has seen its first significant refresh in what seems like years. Likely backed up by internal adjustments, the Scout II externals are significantly more streamlined than its predecessor, and includes USB3.0 ports and a switch for fan LED's. One potential cause for concern is the finish on the plastic - the photography makes it appear to be fairly rough plastic but it would be really nice to see CM extend their own soft touch finish from the Trooper to the Scout II. 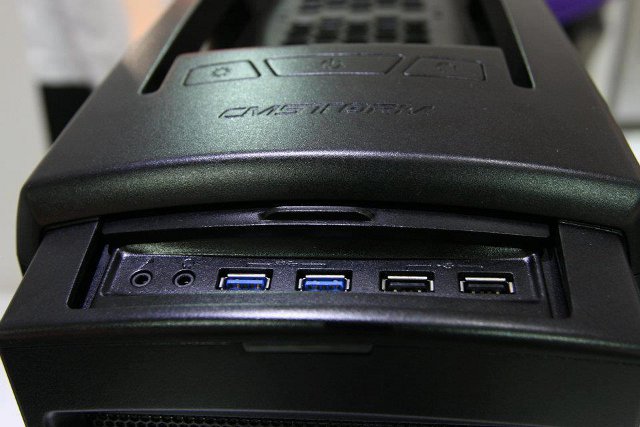 We don't yet know what the internals of these chassis look like, but we can only assume that they're relatively standard ATX (or XL-ATX in the case of the Trooper). Water cooling compatibility is something that Cooler Master have been building on, and it wouldn't be surprising to see each of these gaming chassis support at least a 240mm radiator in the roof.