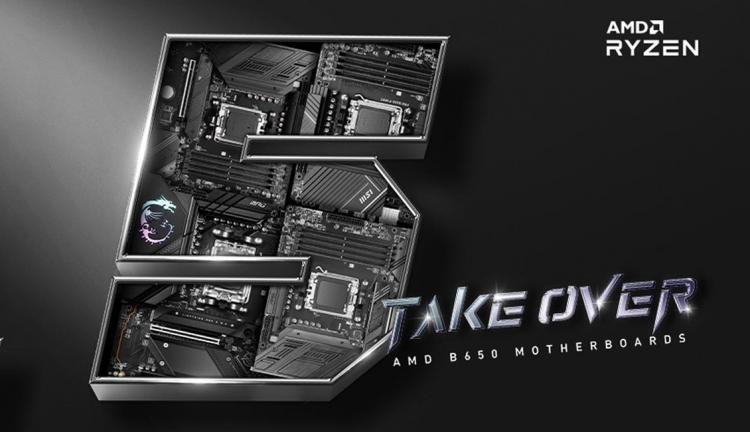 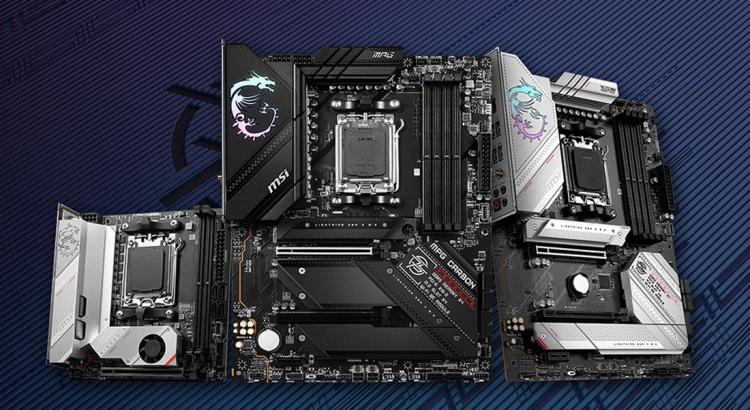 The MPG Series enjoys extraordinary upgrades for the new AM5 platform. There will be 2 choices of color schemes, carbon-black, and silver-white, to satisfy different preferences. The MPG B650 CARBON WIFI and MPG B650 EDGE WIFI feature PCIe 5.0 x4 M.2 slot that utilizes AMD Ryzen 7000 Series processors full performance. The MPG Series supports up to 4 M.2 slots and 6 SATA ports, storing everything for you without worries. The MPG B650I EDGE WIFI is a mini-ITX sized motherboard with a silver-white appearance to perfectly match a white compact sized PC build. 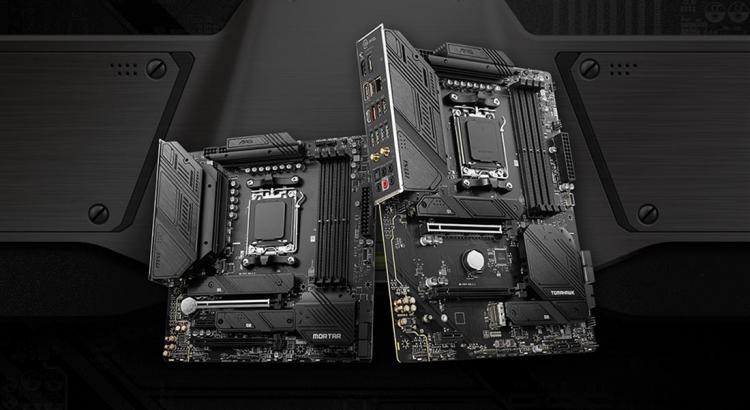 The MAG Series is the most popular and best choice for DIY beginners. The MAG Series is designed with simple lines and solid shapes to present aesthetics of tough armor. The MAG B650 TOMAHAWK WIFI and MAG B650M MORTAR WIFI are both equipped with robust 80A Smart Power Stage of VRM power, dual 8-pin CPU power connectors, 2 M.2 Shield Frozrs and Audio Boost 5 technology to provide more than just the basics to DIY newcomers. 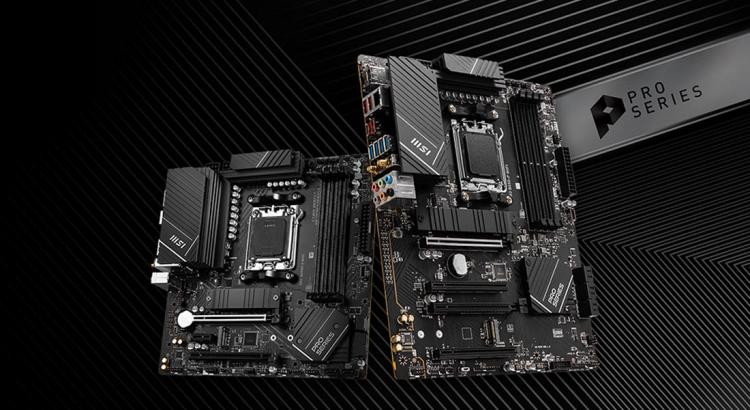 The PRO Series is the best for enterprise and office use. The neutral design matches the office or studio in every possible way for a more unified look. The PRO B650-P WIFI and PRO B650M-A WIFI feature all MSI popular features, such as Steel Armor, Extended Heatsink, M.2 Shield Frozr, and Flash BIOS Button. Both of them support 2 PCIe 4.0 slots and M.2 slots for expansion and mass storage.

All MSI B650 motherboards will be available soon in October. For more information about MSI B650 and AM5 motherboards, please visit the MSI X670 and B650 Series motherboard landing page.