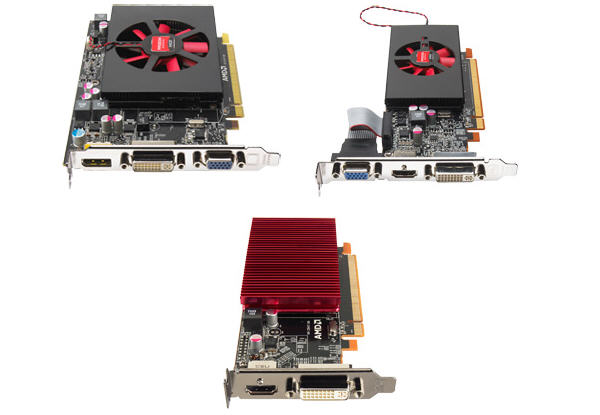 Thinking of picking one up? Share your thoughts in the forums

Some performance data have emerged showing the new Radeon cards to outperform the current sector leader, the GeForce GT440.