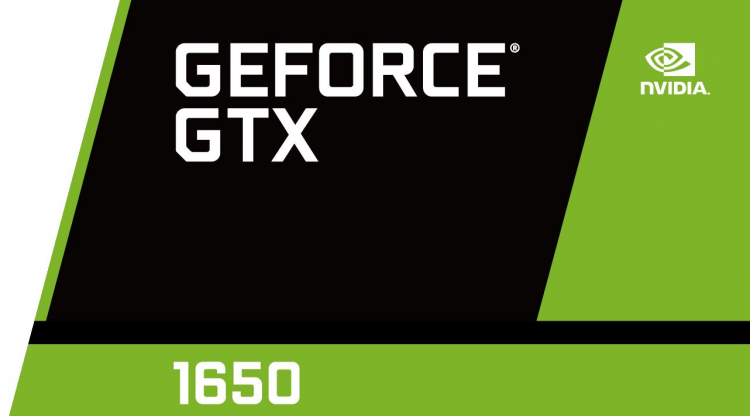 NVIDIA are currently basking in the aftermath of the GeForce GTX 1660 Ti's successful launch, which brought with it performance approaching the GTX 1070 from just $279 (although the partner cards diverged somewhat on MSRP). But rather than rely on the GTX 1060 & 1050-series to shore up their entry-level gaming credentials, it has been rumoured that two additional members of the GTX 16-series would enter the market in a not too distant future. Today Digitimes reported both the launch dates and the expected pricing for these graphics cards.

Allegedly scheduled for March 15th is the Geforce GTX 1660, a rough analogue to the GTX 1060 3GB in NVIDIA's 2019 product stack. It will feature fewer CUDA cores than the GTX 1660 Ti, but is likely to be based on the same TU116 GPU as its older sibling (and hence inherit Turing's future-looking features). It has also been reported elsewhere that the GTX 1660 will be equipped with GDDR5 memory rather than newer and faster GDDR6, which would certainly help to keep pricing down. Digitimes report that it will have an MSRP of $229. 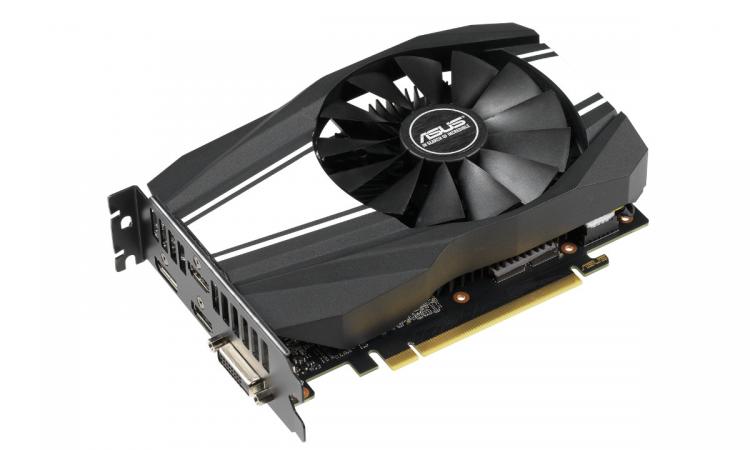 Rounding out the mainstream gaming GeForce GTX 16-series in April will be the GTX 1650, which at $179 will be the most affordable Turing-based graphics card available. Once again GDDR5 memory is expected to be used in this SKU, although it will apparently be based on a different TU117 GPU (with fewer shaders than the TU116). Expect it on April 30th.

GTX 10-series graphics cards, especially GTX 1060's, are still plentiful and likely contribute to the protracted release schedule of the GTX 16-series. They go up against AMD's ageing Radeon RX 500-series 'Polaris' GPUs, still excellent performers in their own right but lacking the shiny sheen of a freshly minted range.

While NVIDIA GPUs are typically priced according to performance and thus may not pull ahead against their AMD counterpart, new features and better power efficiency (as well as NVIDIA's marketing clout) could see them make inroads into AMD's market share. Don't be surprised if AMD reduce GPU prices accordingly ahead of these new threats.

There are currently 762 user(s) online:
Google