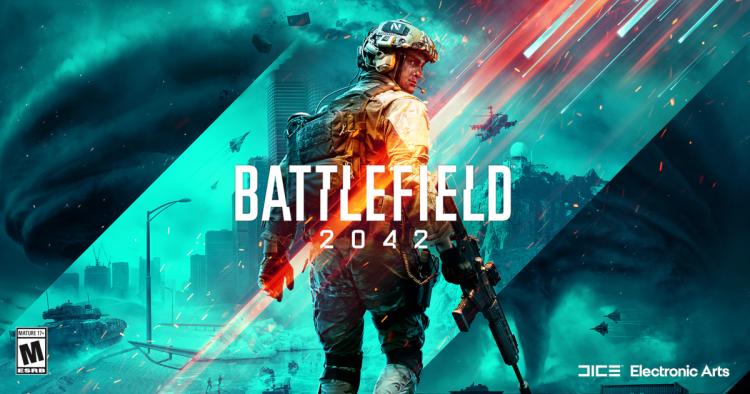 Battlefield 2042 launches on November 19th but the early access period - primarily a pre-order perk for more expensive editions - begins a week earlier on the 12th. With this window now approaching, EA DICE and NVIDIA have come together to showcase some of the visual features you'll see in the game if you play it on RTX-powered hardware.

To create stunning vistas and more realistic lighting Battlefield 2042 incorporates ray-traced ambient occlusion, a PC exclusive feature, the rendering of which can be accelerated by the dedicated RT cores in NVIDIA RTX GPUs. This is a computationally expensive endeavour however, which is why NVIDIA DLSS would be an excellent means to greatly improve performance without heavily impacting visual fidelity.

The variability of frame rates caused by ray tracing is impressively mitigated against through syncing technologies such as NVIDIA G-SYNC, which matches the refresh rate of a compatible monitor to the frames output by the graphics card. Doing so removes tearing or stuttering caused by running at a fixed monitor refresh rate (with or without V-SYNC enabled).

Battlefield 2042 also features NVIDIA Reflex, an innovative technology that minimises the 'click to screen' latency of the game engine pipeline. It's particularly valuable in competitive PvP titles including first-person shooters such as BF2042, but will generally make the game feel tighter and more responsive whatever its genre.

Battlefield 2042 Early Access begins on November 12th and is available to those who buy Gold and Ultimate Editions, unlocking a wealth of other perks in the process. Servers open to Standard Edition owners on November 19th. The game can be bought through Steam, Origin and the Epic Game Store.