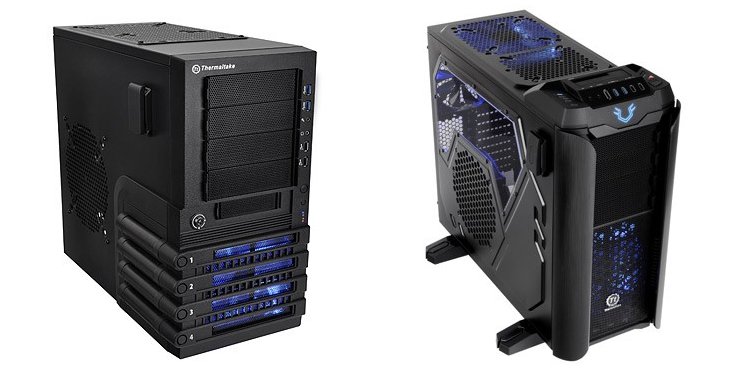 You wait months for a new chassis and then suddenly two come around at once. Using CES 2012 as an excuse to demo new products and services, Thermaltake have just announced the Level 10 GTS and ARMOR REVO PC Chassis. Available in Classic (black) or Snow Edition (white with black interior), the cases have some of the design features which made their forbears popular whilst remaining unique in their own right. 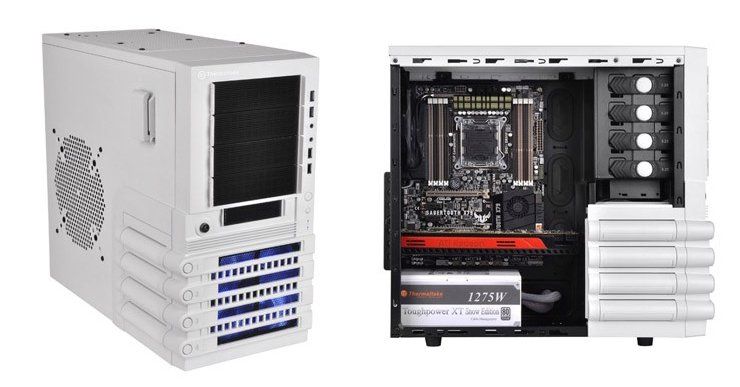 Based on the Level 10, the GTS is an immediately familiar ATX chassis. As with the GT and vanilla Level 10 it features Pitstop HDD hotswap bays and easy access front I/O ports including 2*USB3. The GTS is the first Level 10 chassis to include Thermaltakes Combat Headset Holder, speaking to its gamer target market. 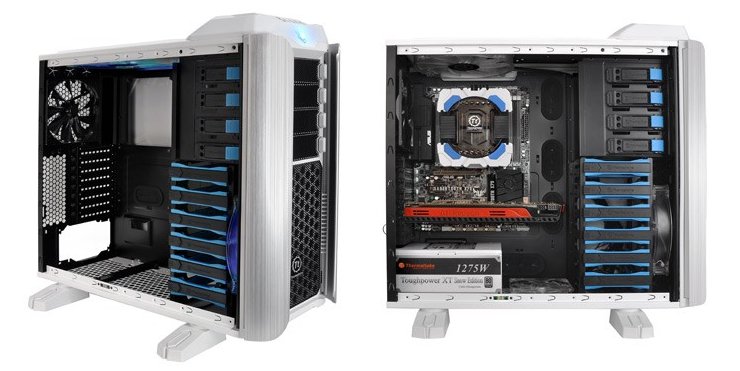 The ARMOR REVO is based on the ARMOR range, though it doesn't appear at first glance to be quite the beast of the original which supported up-to EATX motherboards. Cooling potential is identical to the Level 10 GTS though the 200mm side panel fan is included in the package; the Combat Headset Holder also makes a welcome return. Unlike the GTS, the ARMOR REVO supports vertical slot-in hot-swap for 3.5" and 2.5" HDDs and SSD.

The release date and pricing for these new chassis haven't been announced, but the feature set places them firmly in the mid-range. For more detailed information on these and other Thermaltake Chassis visit thermaltake.com