In 2007 and unknown developer by the name of CD Projekt unleashed one of the best games of the year and would then cement themselves as the most customer friendly gaming company on the planet with their no-DRM, free DLC policy. Despite having an awkward combat engine the games mature story, atmosphere and characters are sublime, not to mention the award winning cinematic's and sound track. 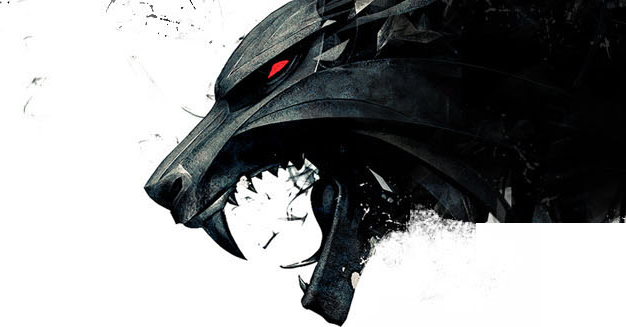 Fast forward to next year (2014) where we will see the third installment of the saga released to the eager masses. By the looks of it the game has come a long way with a vast and detailed open world, dark and rich atmosphere, dynamic tactical combat and the famous mature writing.

CD Projekt RED are very excited (as they should be) about this new trailer and have the following to say about it.

We have released a brand new trailer showing The Witcher 3: Wild Hunt in action! The VGX Gameplay Trailer offers an extended peak into the adventure that awaits in the third installment of The Witcher saga. Also, we are very excited to provide a glimpse into some of the new music direction for this 3rd and final installment in the Witcher series with the VGX Gameplay Trailer. Portions of the music in the game will focus on the raw emotion of traditional Slavic instruments and songs to convey the brutality and violence of the world. To achieve this goal the audio team has been recording using traditional and historic instruments with amazing bands like Percival, who are masters in this area, to achieve a truly authentic and powerful sound.

Well what are you waiting for? Watch the trailer below!