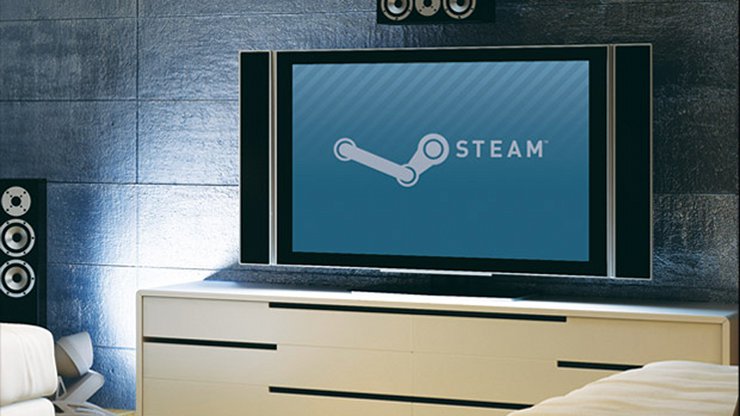 One of the more speculative concepts of this years' first quarter was posed by The Verge: Valve creating a 'Steam Box' to essentially bridge the gap between the flexible PC and the living-room based console. Although many took this to mean hardware manufactured by Value themselves, a more logical reading was that of a system certification process for off-the-shelf systems to provide a fixed configuration for a Steam PC which could then be tapped into by system builders and OEMs. The Alienware Area X51 may have been the prototype spec for such a system, both in terms of internals and form factor, but we heard nary a peep from them since then.

The first step was said to be the Steam Big Picture project - a mode for the Steam application to display the UI in a suitable form for large lounge displays and suggest games most suited to this format. A beta for Big Picture has come and gone, with the formal release of the UI revision occurring last week. In a brief interview with Kotaku at Friday's VGAs, Valve Managing Director Gabe Newell spoke about the uptake of Big Picture and further pipeline projects.

From the report the plan appears to be clear. Steam on Linux is the next big hurdle to overcome, including Big Picture Mode for the platform and continued game compatibility improvements for those games they have a direct input into. Following that, Valve will develop a standard hardware set for a Steam Box (a Steam Engine if you will) which will be far more restrictive than a traditional PC but very much designed for operating in the living room. Newell believes that although they may release their own hardware, system builders will adopt the standards as uptake of living-room PCs increases in the next year.

Such a development should be a net win for consumers as the concept of a 'gaming PC' would gain some meaning in sales literature notoriously laden with bear-traps for the unwary buyer. They could then take advantage of the innate software flexibility of the platform, which is the PCs major trump card against console-gaming, whilst also driving down system costs (though that could turn out to be a pipe-dream). Component manufacturers may however be more concerned, especially if they feel they'll be left out of the approved loop in favour of competitors.

If Gabe is comfortable with sharing such speculation publicly it hopefully means that more detail is in the pipeline, perhaps at CES2013 in early January or GDC later in the year.