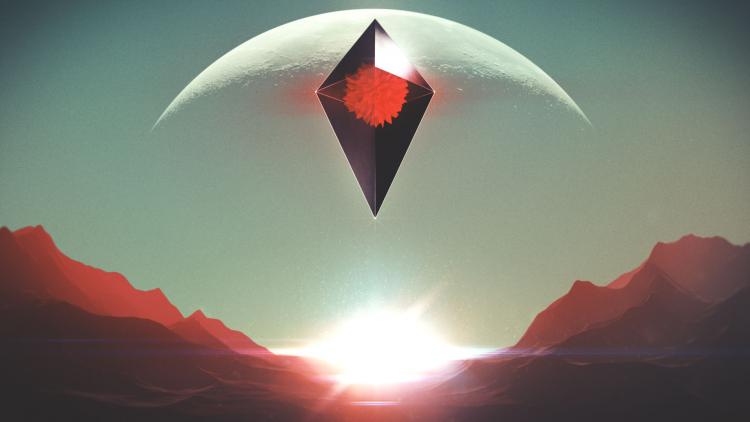 Long on the horizon, and beset by mishaps during development, No Man's Sky by Guildford-based Hello Games finally appears to be in the final stretch before release. Today it was revealed on Steam that the game will launch on June 24th in the UK, and is currently available for pre-order priced at £39.99.

No Man's Sky is billed as a procedurally-generated universe of countless (estimates put it at the quintillion order, i.e. 10^18) unique worlds, all of which you can traverse and explore. In fact, the exploration aspect of the title has been the major selling point thus far; detail on other aspects of gameplay have been rather thin on the ground. It's easy to see why - demos have shown a visually stunning game engine with almost endless possibilities and potential, promise which is goes to be very hard to live up to.

All content is in first person, and moderately paced planetary surface combat has been shown, but there have been few hints of any narrative direction or even if it will be a directed sandbox adventure similar to Terraria.

No Man's Sky will be released simultaneously on both PC (via Steam) and PS4. For more information visit http://www.no-mans-sky.com/.