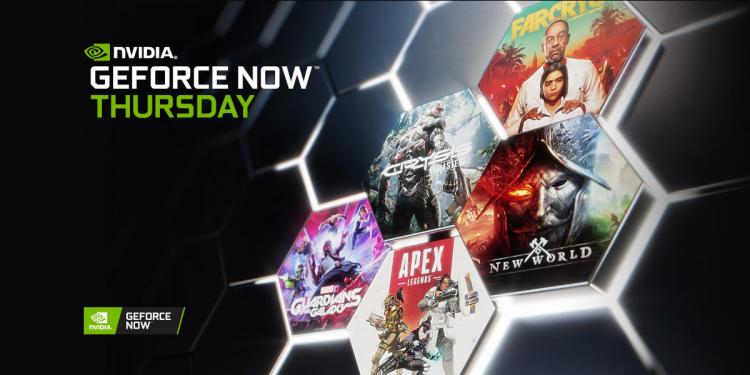 Events are afoot at NVIDIA's GeForce NOW arm this week, even as the world at large slows down a little heading into the New Year. The big news is that signups for the RTX 3080 tier of memberships will now get access instantly, but we should also mention that four games are being added to the GFN library, and GFN are powering a new Euro Truck Simulator 2 experience that everyone can join. Plus, discounts are still available for the NVIDIA SHIELD TV as we approach Christmas.

GFN's RTX 3080 tier of memberships gives subscribers access to servers powered by NVIDIA's immense GeForce RTX 3080. These remote gaming rigs can stream at very low latency at 1440p120fps on PC, native 1440p/[email protected] on Macs and 4K60fps on even the diminutive SHIELD TV, and so in many respects are far more capable than even most home systems. The tier was previously only available through pre-orders and staggered entry, but this week NVIDIA have dropped the pre-order process; subscribers can now jump in without delay.

The RTX 3080 tier of membership also conveys access to the longest uninterrupted gaming sessions - up to 8-hours - and a plethora of customisation options that includes RTX features such as real-time hybrid ray traced lighting and occlusion effects. Memberships are priced at $99.99 for six months, and Founder's subscribers can take advantage of a 10% reduced price without affecting other Founder's perks. 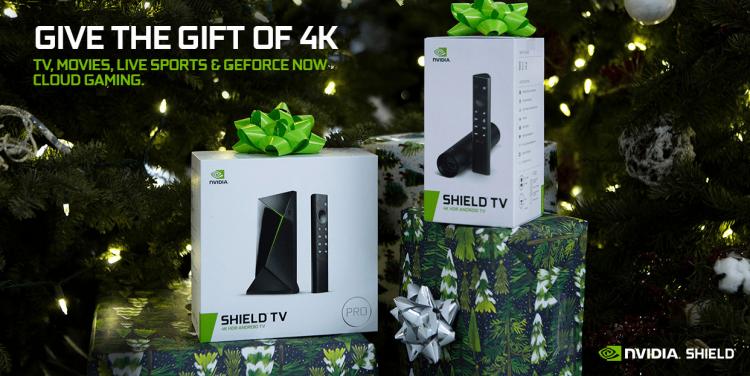 Speaking of the SHIELD TV, the pocket streaming device is once again available from the NVIDIA Store, Currys, Ebuyer, Scan and Very for up to £20 off ($20, 25, $30 CAD). US-based customers can also take advantage of a Peacock Premium free for 6-months with each new purchase.

The SHIELD TV is a compact but advanced Android TV hardware that supports each major video streaming platform in addition to game streaming and AI-enhanced upscaling to your TV's native resolution. The larger SHIELD TV PRO meanwhile has more connectivity options, more RAM, and Plex Media Server built in. A wide selection on PC and console peripherals are also compatible with the SHIELD TV, including controllers from the XBOX One, SERIES X and Playstation DualShock 4. 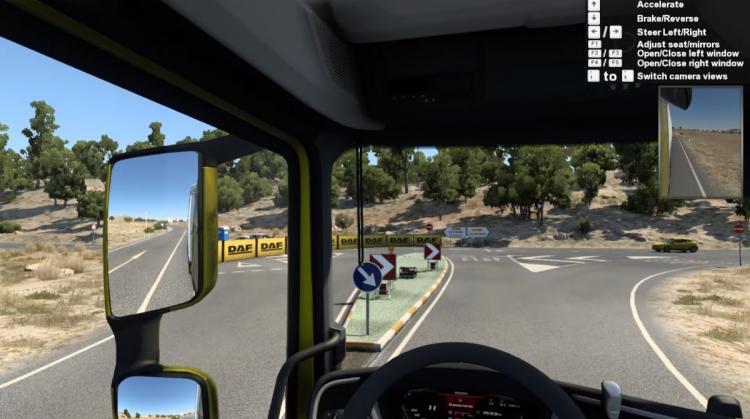 GeForce NOW and SCS Software have teamed up to create a unique virtual test drive of the New Generation DAF XF that's available to everyone, powered by Euro Truck Simulator 2 and GFN. This is part of a new in-game promotion that is bringing the DAF XF to the game as a free update to players, letting them travel across Europe in style.

NVIDIA are also announcing four new titles for GeForce NOW, as well as confirming long-term support for GTFO now that it's out of the early access period. Added to the platform this week are:

And finally, NVIDIA have revealed that digital gift cards for GeForce NOW Priority Memberships can be purchased in two-, six- and twelve-month options. With the currently GPU market being what it is, a sneaky sub with support for over 1000 games playable on very modest hardware might be just the shot in the arm your loved-ones need for gaming in 2022.

There are currently 601 user(s) online:
Google