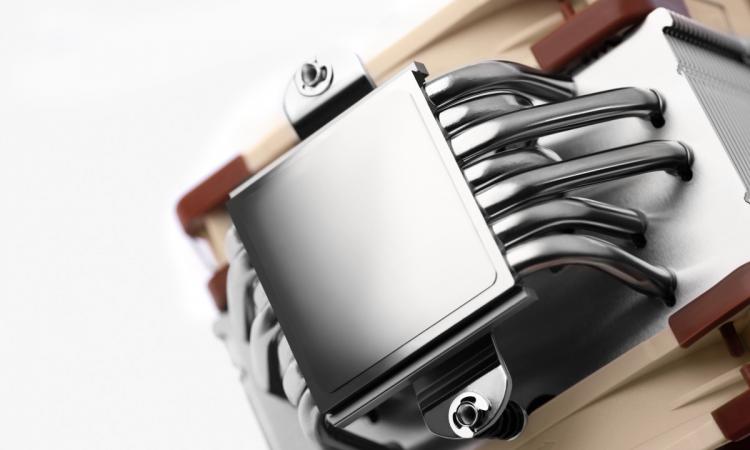 Intel's Comet Lake-S series CPUs and 400-series motherboards should be arriving in the not too distant future if leaks from 2019 are anything to go by. As is often the case with significant changes to the socket design - which is anticipated with the launch of this new desktop platform - one of the first questions enthusiasts will ask is whether existing investments in premium cooling will suddenly go obsolete. Thankfully it appears that we now have our answer, courtesy of cooling specialists Noctua.

An FAQ posted on Noctua.at details which of their current CPU cooler lineup supports LGA1200, and the list is comprehensive. Twenty models, including the popular NH-D15, NH-D14 and NH-U12S, are identified as fully compatible without modifications, whereas eighteen are compatible through the use of a mounting solution upgrade kit. Only eight are confirmed to be incompatible with LGA1200, notably the socket-TR4 supporting models. 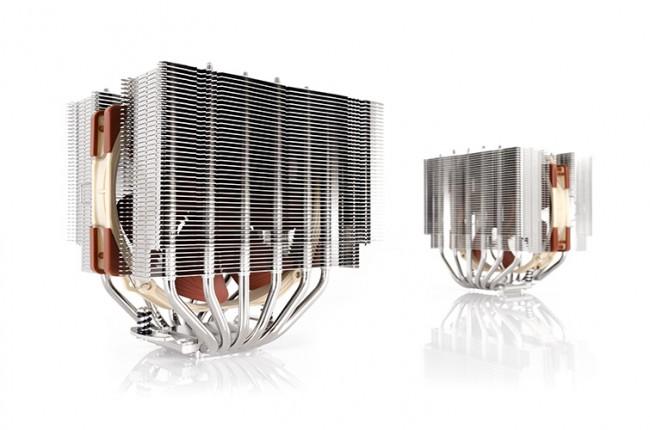 Of the eighteen which are compatible via an upgrade, eleven qualify for an upgrade kit free of charge. The remainder do not qualify for a free upgrade but it can be purchased separately.

The following models include a mounting-kit for socket LGA1200/LGA115x and are thus compatible out of the box:

In addition, all older models which have been upgraded with the NM-I3 kit can also be used on LGA115x without any further upgrades.

The following models can be made compatible with the LGA1200 socket free of charge using the NM-i115x upgrade-kit:

The following models can be made compatible with the LGA1200 socket using the NM-i115x upgrade-kit but are not eligible for Noctuas free mounting offer, so users have to purchase the kit at local resellers:

The following models are not compatible with the LGA1200 socket and can not be upgraded:

Consideration will still need to be made towards the expected TDP of the CPUs as and when they are released. It's believed that Intel's flagship model will be a 10-core/20-thread behemoth likely to pump out significantly more heat than its 8-core, 9th Generation counterpart, which thinner and lower profile coolers may be overwhelmed by. By the same token it seems likely that the best-in-class NH-D15 and its ilk will be well up to the task.

While CPU coolers may be forwards-compatible with the new socket, LGA115x CPUs will not. Even if the Comet Lake-S architecture is nearly unchanged from Coffee Lake (something which Intel has yet to convey) the socket redesign will make older CPUs mechanically incompatible.