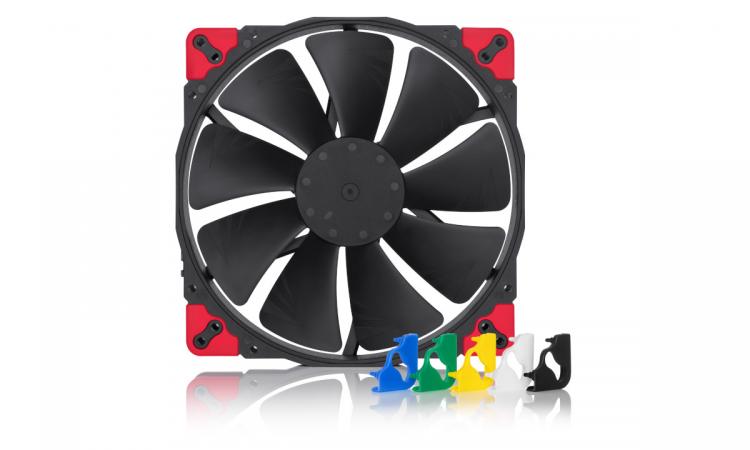 First introduced in 2015, our chromax line is aimed at customers who value individual, focused build aesthetics just as much as class-leading quality and performance, says Roland Mossig (Noctua CEO). With the new chromax.black.swap models, were broadening the scope to include fan sizes other than the regular 120 and 140mm formats, some of which should be particularly attractive for ITX and Small Form Factor builds.

The new chromax.black.swap editions of the NF-A20 PWM, NF-A12x15 PWM, NF-A9 PWM, NF-A9x14 HS-PWM and NF-A8 PWM combine the signature quiet cooling performance of these award-winning models with an attractive all-black design and a bundle of red, white, blue, green, yellow and black anti-vibration pads that allow the colour-customisation of the fan to match individual build colour schemes. 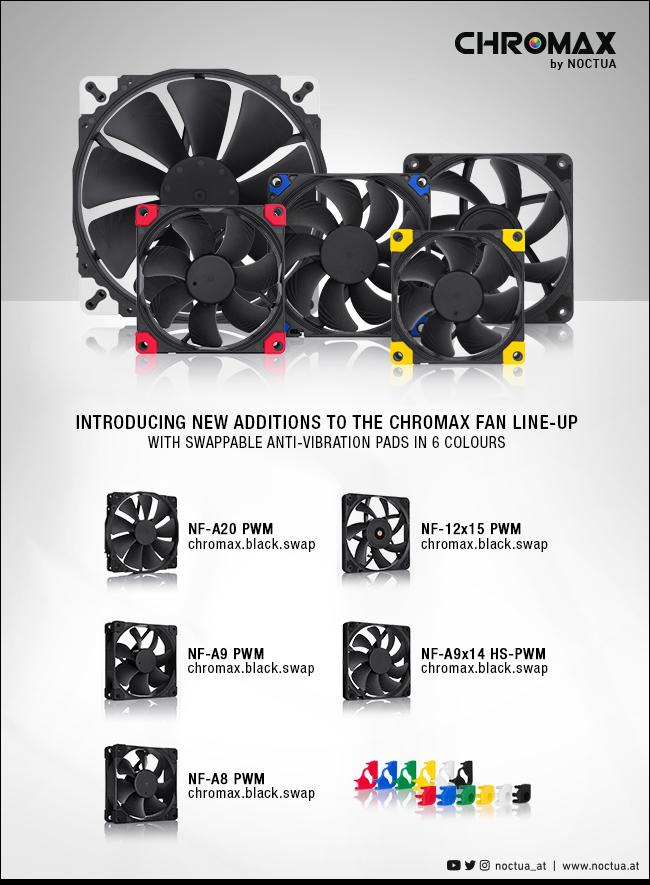 Whereas the black 20cm NF-A20 is ideal for quietly cooling large tower cases, the other new chromax models are more oriented towards compact, space restricted builds: now available in black, the NF-A9 and NF-A8 are proven premium choices when it comes to 92x25 and 80x25 case fans. While the NF-A9 is also an excellent match for compact tower-style CPU coolers such as the NH-U9S or NH-D9L, the slim 12cm NF-A12x15 as well as the slim 9cm NF-A9x14 are perfect for use on low-profile top-flow coolers such as the Noctua NH-L12S or NH-L9 series. In addition, both have become popular options for watercooling radiators in situations where space is tight and regular 25mm thick units would not fit.

Like the previously released 120 and 140mm chromax line fans, the new chromax.black.swap versions of NF-A20, NF-A9 and NF-A8 feature swappable silicone anti-vibration pads for colour-customisation. Coming with 4 white, red, blue, green and yellow as well as 8 black pads, the fans can be coordinated with most popular build colour schemes out of the box by combining the various colours with black or going all black. Additional sets of NA-AVP6 (for NF-A20) and NA-AVP5 (for NF-A9 and NF-A8) pads for outfitting both sides in one colour can be purchased separately. By contrast, the two slim models, NF-A12x15 and NF-A9x14, feature self-adhesive pads and include 8 of each colour so that both sides of the fan can be outfitted with any colour out of the box. For further customisation, a wide range of accessories such as coloured cables and anti-vibration mounts are available separately.

Topped off with Noctuas trusted premium-grade SSO2 bearing, more than 150,000 hours MTTF and 6-year manufacturers warranty, the new chromax.black.swap fans are the perfect choice for all users who want to create high-end PC builds with specific, focused aesthetics.

All models are available as of today via Noctuas official Amazon and eBay stores. Other sales partners will receive stock shortly. The manufacturers suggested retail prices are as follows: 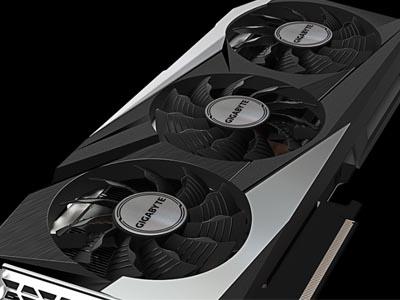 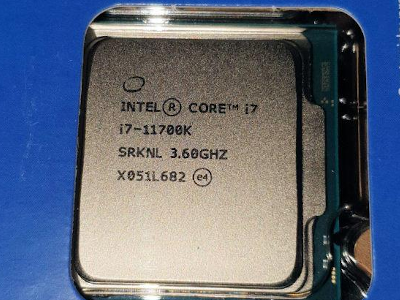