AMD Ryzen Threadripper is coming this month with the new Socket TR4 which is perhaps the largest consume-class socket and processor. A few aftermarket cooler manufacturers offer support for the TR4 Socket and SP3 Socket for the AMD EPYC enterprise-class processors and now the list includes Noctua. Noctua introduces three new CPU coolers for the AMD Socket TR4 and SP3 which are TP4-SP3 versions of Noctuas award-winning NH-U14S, NH-U12S and NH-U9 CPU coolers which is bundled with NF-A15, NF-F12 and NF-A9 premium fans. The new coolers offer efficient and quiet cooling for the new TR4 and SP3 processors particularly if the liquid cooling bundled with the Ryzen Threadrippers doesnt fit your chassis.

A high-end platform usually calls for high-end cooling solutions and thats precisely the case with AMDs new Epyc and upcoming Ryzen Threadripper ecosystems. We have therefore customised our award-winning NH-U14S, NH-U12S and NH-U9 coolers so that users can enjoy the performance and quietness of these proven premium heatsinks on the new AMD platforms. - Roland Mossig (Noctua CEO) 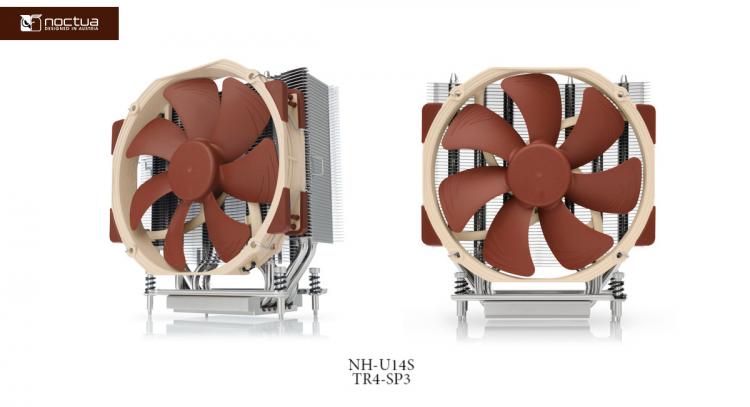 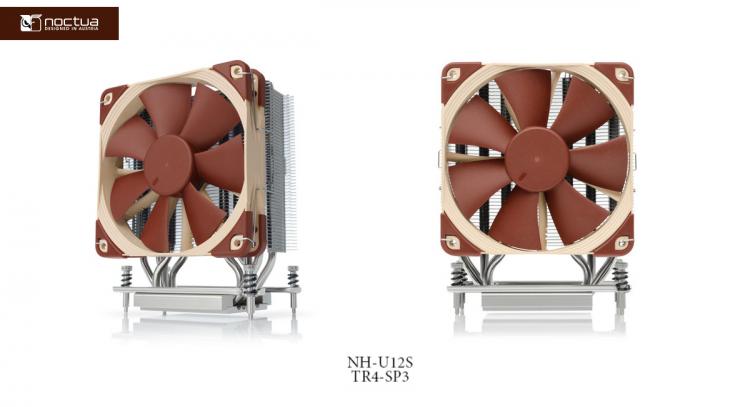 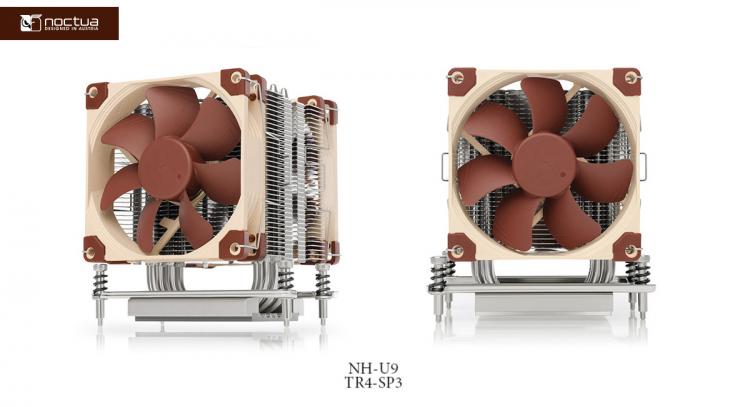 Tailored Fit for TR4 and SP3
With the new TR4 and SP3 having a 70 by 56mm IHS surface, most coolers today wouldnt be able to provide efficient cooling without covering the entire surface. Noctua tailor-fitted the new coolers with a new base to allow optimal heat transfer from CPU to the cooler.

Noctuas SecuFirm2 Mounting System
The TR4-SP3 version coolers also feature the SecuFirm2 mounting system with a completely custom design to fit the new sockets but offer the same easy-to-install and safety features. The mechanism uses four spring-loaded screws that offers tight but safe mounting along with optimal compatibility for multi-GPU configurations by allow builders to offset the cooler by 3 to 6 mm towards the edge and away from the PCIe slots.