Nvidia's GRID, primarily for SHIELD-class portable devices, is certainly one of the lesser known services in the green teams portfolio. Floated as a possibility for some time and added only last year, it allows triple-A PC games to be streamed to SHIELD devices over the internet and at low latency and for free (until June 2015, for owners of a SHIELD device). The technology involved is similar to the in-game GAMESTREAM, but on a much larger scale.

GRID's library of games is modest, but announcements made this week point to its ever-expanding plans. On Tuesday Saints Row IV was added, joining the likes of Saints Row III, Arkham City and Borderlands 2. Furthermore Alan Wake and Metro: Last Light Redux will reach the platform on February 24th and March 3rd respectively, bringing the total number of titles on GRID to a relatively healthy forty.

Coinciding with the start of GDC and Metro: Last Light Redux's introduction to the GRID platform will be an event Nvidia claims will "redefine the future of game" (at least, according to invites). Email invites from Nvidia CEO Jen-Hsun Huang, seen by Guru3D and others, saw that they will be presenting a new product which has been 'five years in the making', although no additional details have been given. 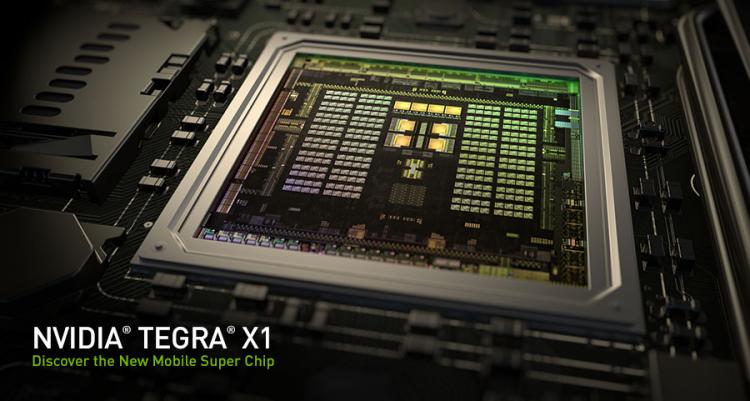 The smart money is currently on a reveal of a SHIELD portable device based on the Tegra X1 SoC, which had a public debut at CES this year. Built with the Maxwell GPU architecture and a successor to the Tegra K1 present in the SHIELD Tablet, the Tegra X1 brings with it significantly more graphics horsepower previous Android-based devices.

There are currently 305 user(s) online:
Google