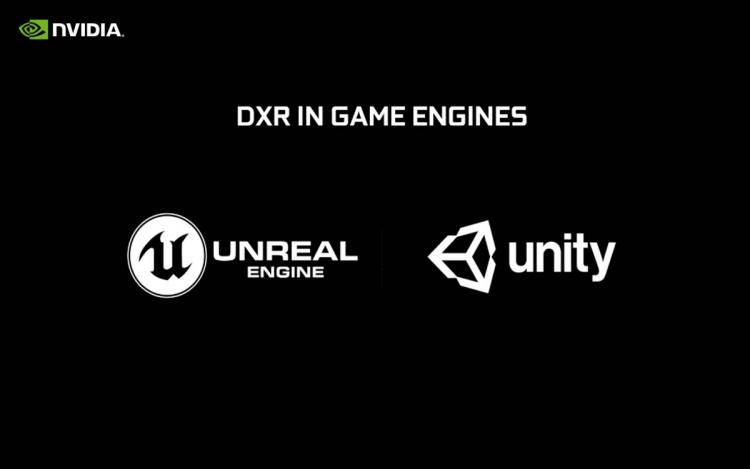 NVIDIA partners with several game developers to bring Real-Time Ray Tracing effects to game engines including Unreal Engine and Unity. Unreal Engine 4.22 with RT effects is now previewed at GDC 2019, Unity will be optimized with RT effects which are to be made available by the 4th of April 2019. Real-Time Ray Tracing effects are on the works on other AAA game engines including Frostbite Engine, Northlight Engine, Crystal Dynamics and others.

NVIDIA GameWorks RTX is a comprehensive set of tools that help developers implement real-time ray-traced effects in games. GameWorks RTX is available to the developer community in open source form under the GameWorks license and includes plugins for Unreal Engine 4.22 and Unitys 2019.03 preview release.