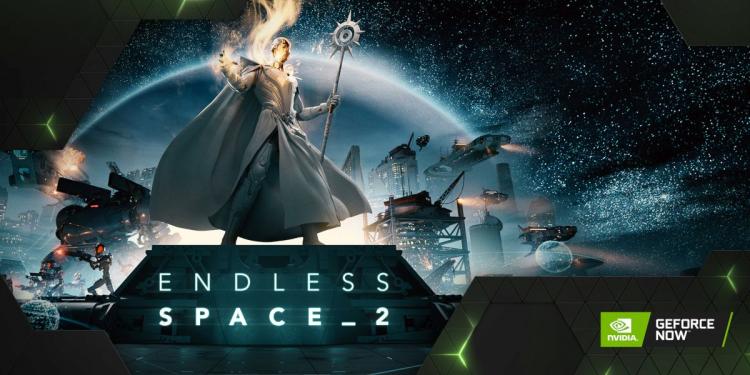 Despite rather obvious distractions in past and coming weeks NVIDIA aren't taking their eye off the ball when it comes to GeForce NOW. Their game streaming service, powered by a legion of remote PCs equipped with powerful NVIDIA hardware, is getting another significant update this week that integrates new features and per-game optimisations which reinforce its status as the premium option currently available.

NVIDIA Ansel is arriving on the platform, bringing with it supercharged screenshotting for a select number of titles. Pose, remotely position your camera, and even capture stereoscopic 360 images at obscene resolutions to take your screenshots to the next level.

Ansel is made available through the GeForce Experience implementation within GeForce NOW, and thus is restricted to the same titles Ansel is compatible with on desktop.

In other news Steam Sync is coming to GeForce NOW for Chromebooks. Just as with the PC and macOS apps, GeForce NOW can now scan your Steam library and automatically populate the "My Library" section of the GeForce NOW app with compatible titles. Updates or a full refresh can be made by selecting Settings -> Game Sync. 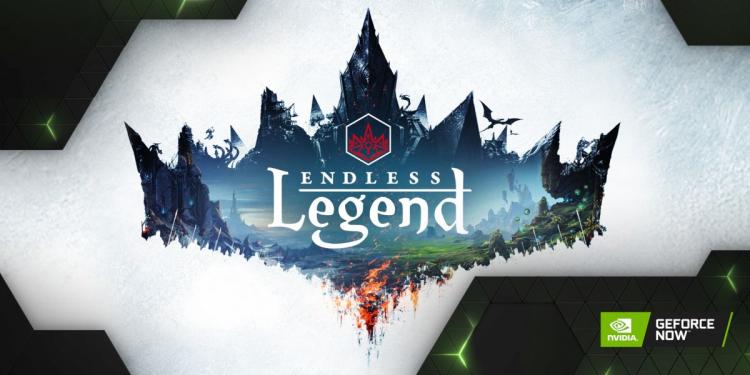 And finally, 10 new titles have been added to the GeForce Now library of compatible and 'Game Ready' optimised titles. Each is either a new release, new to the platform, or returning after a hiatus, and will support 1080p60fps streamed gameplay where appropriate. GeForce NOW paid subscribers can also take advantage of advanced features including RTX Ray Tracing and DLSS 2.0.

Included among the new titles are Star Renegades, a brand new roguelite strategy RPG developed by Massive Damage, and Endless Space 2, a 4X turn-based strategy game from Amplitude Studios. This week's free titles from the Epic Games Store are also supported as a Game Ready addition.

More information on the platform, game distributor integration and playable games is available at https://www.nvidia.com/en-gb/geforce-now/.