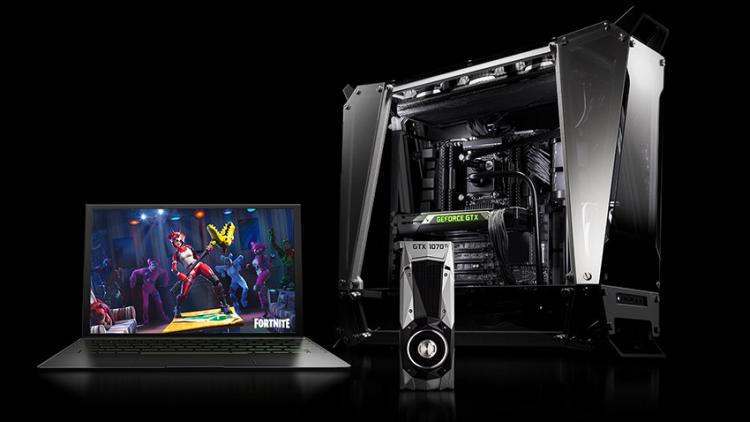 NVIDIA launched the GeForce GTX 1650 for desktops and laptops powered by GeForce GTX 16-series GPUs yesterday, but that's not all the news which came out of the green team. It may have been lost in the noise somewhat however so it's time for a brief refresher.

Coinciding with the new GeForce GTX 16-series GPUs in both desktops and laptops is the release of NVIDIA's GeForce Game Ready 430.39 driver. Players of Mortal Kombat XI, Anthem and Strange Brigade will all be pleased to know that this driver brings forward in-game performance and stability optimisations, and of course it is the only driver to officially support the new desktop and laptop GPUs. 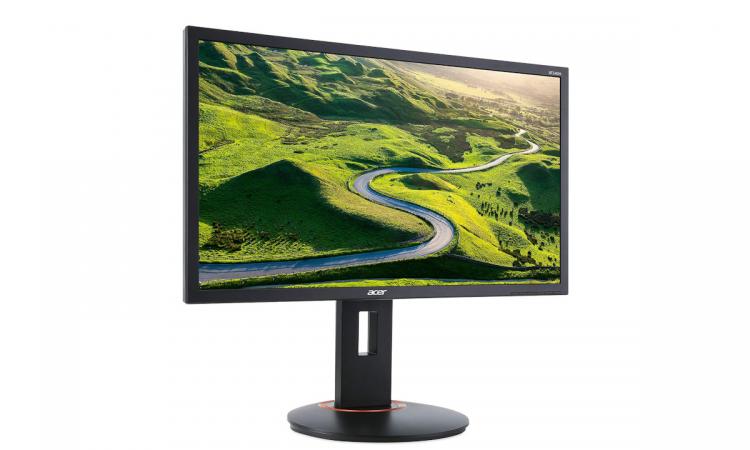 As we reported last week, seven monitors are added to the official G-Sync Compatibility list in this driver update. They are:

And the final new feature in a pretty full update is that Variable Rate Shading extensions for Microsoft's DirectX 12 API (introduced in the May 2019 Update) are now supported. Only NVIDIA's Turing GPU architecture is currently compatible with the technology.

It's not all positive news however. NVIDIA 3D Vision sunsets with this driver, bringing an end to over 10 years of support and a technology that was likely important to the development of G-SYNC and a host of VR optimisations. Furthermore, long-in-the-tooth notebooks powered by Kepler GPUs are no longer supported by the main driver stack, although necessary security updates will continue until April 2020.

Release notes for this driver are summarised at the bottom of the article. Download the Win 10 64-bit driver here, or select the best for your GPU and OS at GeForce.com/drivers. Alternatively, you can automatically update via the GeForce Experience desktop app.

Fortnite Battle Royale fans eager for a GPU upgrade this Spring may be interested to know that the GeForce GTX 16-series has been added to NVIDIA's Fortnite Bundle. Simply purchase a GeForce GTX 1660 Ti, 1660, 1650, 1070 Ti, 1070, 1060, 1050Ti or 1050 graphics card or GTX 16-series powered laptop and you will be eligible a Fortnite Counterattack Set + 2000 V-Bucks digital code. How's that for a sweet bonus to go with some new pixel-crunching kit?

Some regional exemptions apply but the offer is valid across North America, Europe and Australia; China alone is specifically excluded. Only purchases from participating retailers are eligible for the Bundle so check with the retailer beforehand. For more information check the terms and conditions here.

Beginning with Release 430, the NVIDIA driver no longer supports NVIDIA GPUs for notebooks based on the Kepler architecture.

Changes and Fixed Issues in Version 430.39

- [NVIDIA Control Panel]: When the 3D Settings page->Vertical Sync setting is set to Adaptive Sync (half refresh rate), V-Sync works only at the native refresh rate after rebooting the system. [2543187]

There are currently 620 user(s) online:
Google