NVIDIA's founder and President Jen-Hsun Huang shared details in an interview at AsiaD about NVIDIA's development of Tegra and their coming models. NVIDIA has invested a whopping $2 Billion in Tegra alone and that Kal El will be the first quad (if not pentacore) ARM processor. 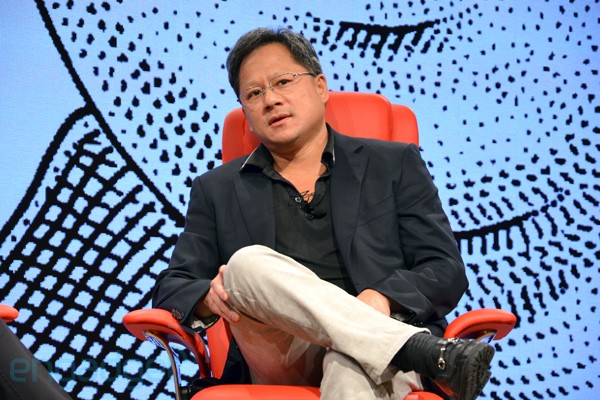 Jen-Hsun Huang explained how each Tegra chip takes 3 years to develop and stated:
"We'd like to have a processor every year, and so we're building three in a row."
The Tegra series is codenamed after popular comic super heros, Tegra 3, code named Kal El - Superman

Later in the interview NVIDIA's CEO explains his hopes that Windows 8 will enable tablets and ARM to run MS Office.

If Office runs on Windows on ARM -- it's the killer app. Everything else is on the web."

For a more indepth breakdown of this interview visit here