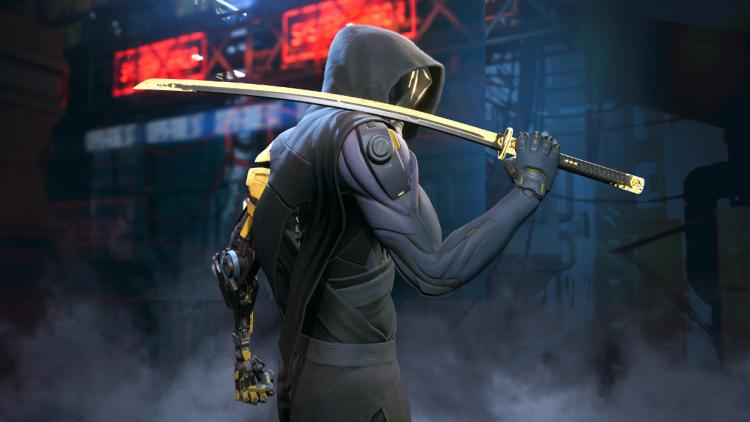 There's still plenty of game launches marked out on the 2020 calender and NVIDIA are keen to highlight a dozen you might be playing this holiday season that will incorporate RTX technologies. Twelve titles, either brand new or already established, will have RTX ray tracing or DLSS unlocked in the coming months, offering unparalleled visual fidelity and performance options currently exclusive to NVIDIA hardware.

Launching on October 23rd is Pumpkin Jack, a 3D Platformer from Headup which will support both RTX hybrid ray tracing and DLSS. The game will be available on Steam, and you can try it out with a playable demo today.

October 27th sees the release of Ghostrunner, a cyberpunk-inspired first-person action game published by 505 Games. It will incorporate ray-traced shadows and DLSS from day one, and also features DLSS for improved performance and visuals at high upscaled resolutions.

Joining them on the 28th is Xuan-Yuan Sword VII, an ARPG 'rooted in Chinese history and mythology'. Very much oriented towards Eastern audiences, it nonetheless will come stock with ray-traced global illumination and DLSS support.

Two titles will be launching on closed beta/early access before the end of the year with RTX features. Enlisted is an MMO squad-based shooter that will kick off public testing with support for ray-traced global illumination and DLSS. Ready or Not meanwhile focuses squad-based FPS gameplay into scenarios faced by SWAT teams the world over, and will be chock full of NVIDIA RTX features including ray-traced reflections, shadows & ambient occlusion, and DLSS.

Finally we come to the AAA blockbusters. Cyberpunk 2077, Watch Dogs: Legion and Call of Duty: Black Ops Cold War will all be launching over the next month with a selection of RTX features that enhance visuals and performance. The most comprehensive level of support is reserved for the former, which will incorporate ray traced reflections, ambient occlusion, shadows & global diffuse illumination and DLSS. 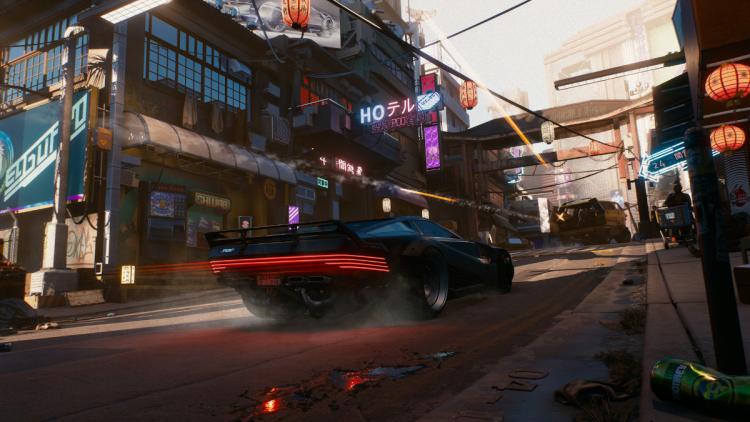 Last but not least is World of Warcraft: Shadowlands. It's currently not clear when the expansion to the MMORPG juggernaut will drop following its indefinite rescheduling earlier this month, but it is known to be adding ray-traced shadows. While the feature has been available as part of last week's pre-expansion patch, it's likely to be more widely used in the brand new in-game regions.

More information on NVIDIA's portfolio of RTX technologies can be found at https://www.nvidia.com/en-gb/geforce/rtx/. They are currently enabled through GeForce RTX 20- and 30-series GPUs such as the GeForce RTX 3070, a card which should be on shelves worldwide on October 29th.

There are currently 461 user(s) online:
Google