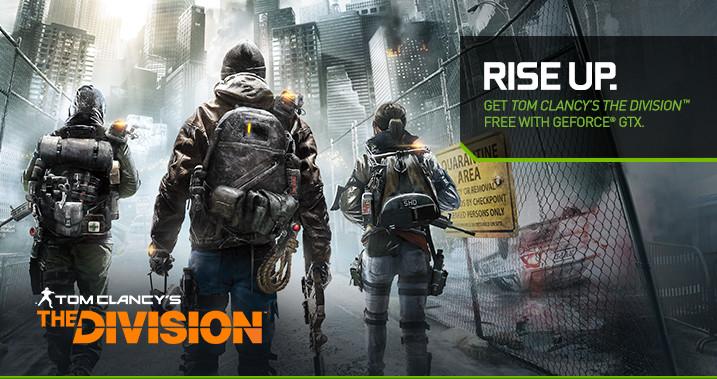 NVIDIA have confirmed that Tom Clancy's The Division, a new online-only 3rd-person shooter from Ubisoft, will be available for free with purchases of qualifying GeForce GTX GPUs. The Rise Up bundle, which starts today and continues while stocks last, is just the latest of a long run of AAA game bundles from the Green Team.

To qualify for your free copy of the game you will need to purchase a GTX 970, GTX 980 or GTX 980 Ti, or a laptop powered by a GTX 970M or 980M GPU, from one of the qualifying stores (shown below for UK readers). A code will then be shipped with your new graphics card which is redeemable at https://redeem.geforce.com/en-gb/?campaignID=THEDIVISION, redemption of which will net you your UPlay/Steam game code.

NVIDIA have also confirmed that The Division features their exclusive HBAO+ and PCSS graphics technologies for improved visual fidelity.

As an algorithm for determining ambient occlusion within a scene hardware-accelerated, NVIDIA HBAO+ is a type of horizon-based ambient occlusion that is faster than traditional techniques and incorporates more sample points for higher levels of accuracy. Although the impact on performance is still significant (hence the requirement of a fairly high-end NVIDIA GPU) the result is far more realistic shading of objects in complex environments. 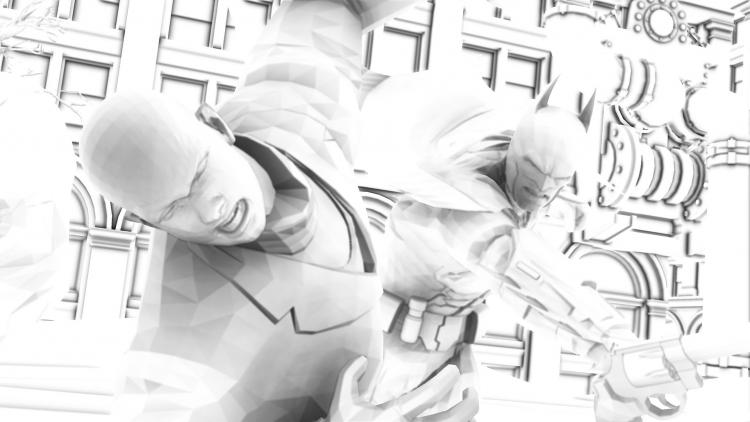 NVIDIA Percentage Closer Soft Shadows, or PCSS, is another exclusive technology grounded in DirectX 11. As the name suggests, it enables the rendering of complex shadows that have softer edges depending on the distance from the light-obstructing object. It was used to great effect in Assassin's Creed: Black Flag, and will add much more realism to detailed urban environments we expect to see in The Division. More information on both HBAO+ and PCSS can be found here

The Division is set to launch on March 8th 2016, and the Rise Up bundle is live from 2pm GMT today (17th February).

Assigned tags:
NVIDIA
Please share your thoughts by commenting below! 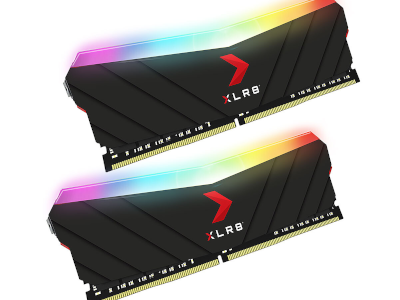 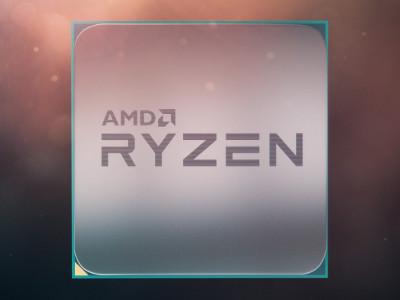 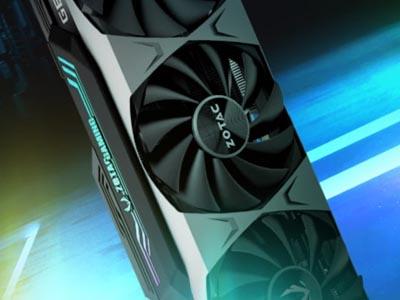 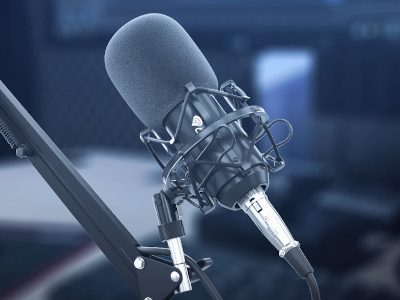 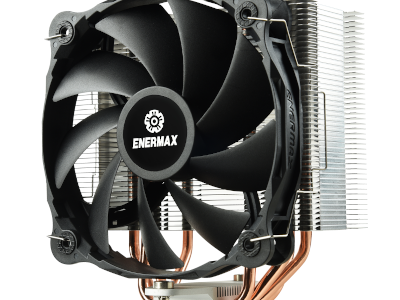 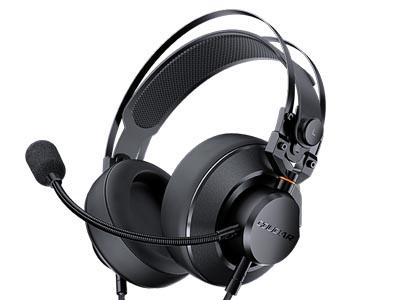