NVIDIA Driver 361.75 Update for Rise of the Tomb Raider & The Division Beta 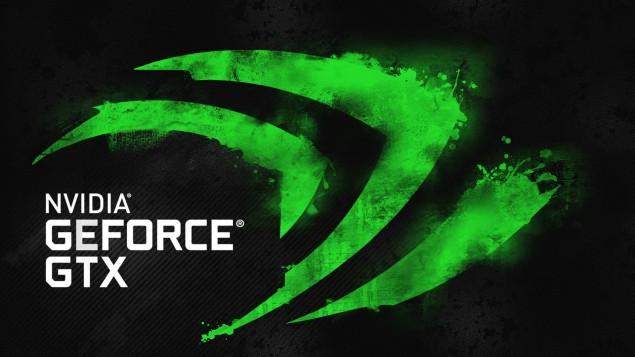 Today NVIDIA released a new version of their GeForce Driver, version 361.75 WHQL. As expected it has optimizations for Rise of The Tomb Raider and The Division Beta coming to PC on January 28th and 29th. With this release updates have been added to multiple game profiles to support SLI.

Weve outlined some of the key changes in this update below. One of the most notable is a bug with SLI machines remaining above idle with a refresh rate of 144hz.

-No 3D Vision profiles were added with this release.

-No compatibility mode profiles were added with this release.