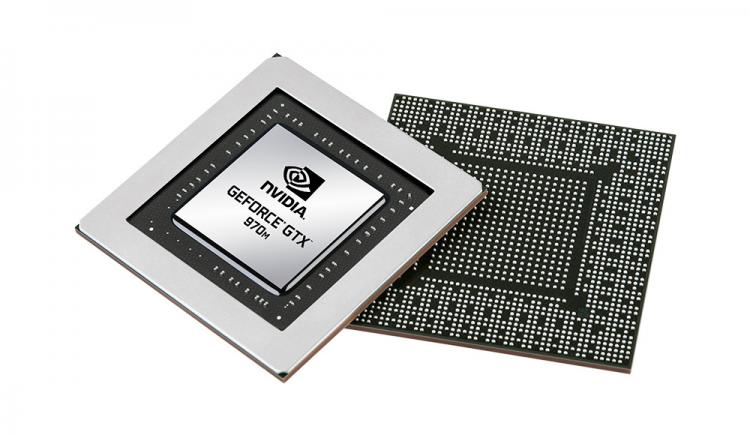 Laptop GPU overclocking has always been a more hit-and-miss affair than in the desktop realm, dependent as it is on well supported cooling and component selection. However with the introduction of NVIDIA's Maxwell architecture to the mobile arena in their GTX 900M-series laptop users, like their desktop counterparts, have been able to enjoy overclocking and associated performance boosts. However this came to an end recently with the release of the GeForce R347 drivers (specifically version 347.29), removing overclocking functionality entirely.

Almost immediately concerned owners of 900M-series laptops went to the official forums looking for some clarification on NVIDIA's position, citing personal success with their own mobile overclocks and a view that if they own the hardware they should be able to take the associated risks (warranty notwithstanding). The 347.29 drivers were released in January, however NVIDIA's first official response came yesterday, with Customer Care representative ManuelG stating:

Unfortunately GeForce notebooks were not designed to support overclocking. Overclocking is by no means a trivial feature, and depends on thoughtful design of thermal, electrical, and other considerations. By overclocking a notebook, a user risks serious damage to the system that could result in non-functional systems, reduced notebook life, or many other effects.

There was a bug introduced into our drivers which enabled some systems to overclock. This was fixed in a recent update. Our intent was not to remove features from GeForce notebooks, but rather to safeguard systems from operating outside design limits. (Source)

Needless to say reaction has been profoundly negative, with many openly wondering if the move was due to pressure from laptop manufacturers rather than implicit hardware limitations. Certainly Maxwell is known to be exceptionally thermally efficient and includes numerous hardware sensors to aid in regulating GPU temps and stability, so it's struck forum goers as strange that these are suddenly not up to the task.

The misstep comes only a few weeks following the acknowledgement of problems and poor communication over the GeForce GTX 970's specs and memory, fueling the dissatisfaction seen in some quarters despite excellent hardware performance.