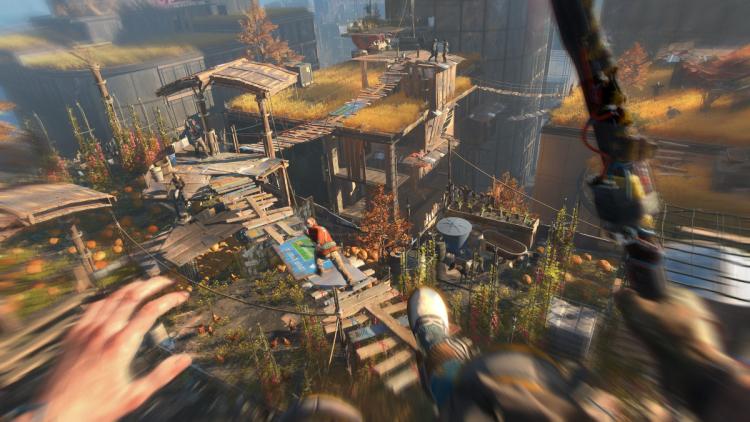 The RTX 3070 Ti and 3080 Ti are Ampere-based graphics chipsets now integrated into selected performance and workstation notebooks from partners such as ASUS, MSI, GIGABYTE and more. They're part of updated gaming and Studio ranges, with the latter oriented towards CAD/CAM/video rendering markets rather than pure frames per second. Each is fully compatible with the comprehensive Ampere featureset, but Studio laptops are typically shipped with and supported by the less frequently updated Studio driver package. Note that the specs of the RTX 3070 Ti and RTX 3080 Ti don't match their desktop counterparts.

The driver also supports the new GeForce RTX 3050 desktop GPU launched last month. You can download it from Geforce.com/drivers by selecting your hardware and OS configuration, or through the GeForce Experience desktop app. It's compatible with 64-bit versions of Windows 10 and 11.

Changes and Fixed Issues in Version 511.65

There are currently 270 user(s) online:
Google