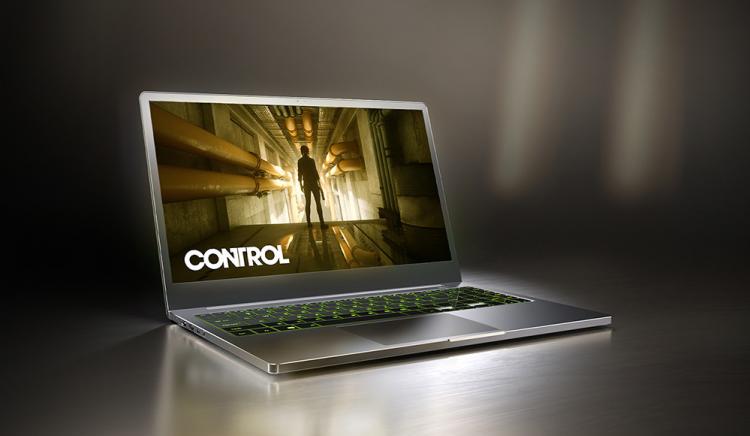 Today ]NVIDIA GeForce announced new additions to their range of GPUs for laptops in the form of the RTX 2050, MX570 and MX550. Each will debut in mainstream notebooks for productivity and gaming in the near future, increasing the hardware available among early 2022's more affordable designs.

The GeForce RTX 2050 joins NVIDIA's lineup of RTX 20-series laptop GPUs, each of which feature dedicated RT and Tensor cores alongside the NVIDIA Encoder and conventional CUDA cores. The GPUs, which are based on the 12nm Turing architecture, unlock advanced features including DLSS, Reflex and Broadcast's AI-powered audio/video extensions. The RTX 2050 also operates seamlessly with NVIDIA Optimus technology to give you the optimum balance of battery life and performance.

The NVIDIA GeForce MX570 graphics processor is the new flagship of their MX GPUs and accelerates your laptop for both work and play. Featuring more power-efficient CUDA Cores and with faster memory speeds than previous MX GPUs, the MX570 delivers faster photo editing, video editing, and gaming compared to the latest integrated graphics.

The NVIDIA GeForce MX550 meanwhile offers an upgrade to the well established GeForce MX450. With more CUDA Cores and faster memory speeds than before, it offers a leap in performance and efficiency for photo and video-editing tasks, such as using Adobe Lightroom and Premiere Pro, and better gaming than integrated graphics.

Additional information on all GeForce-powered laptops is available at GeForce.com.

There are currently 658 user(s) online:
Google