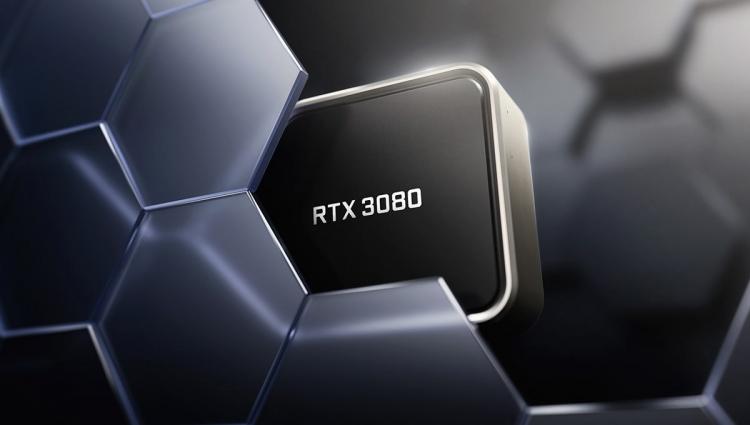 Priced at £89.99 for 6 months (compared to £44.99 for the formerly top-end subscription), the High Performance subscription tier is an RTX On platform that's playable on a huge swathe of systems including low-power laptops, MacBooks and even the SHIELD TV set-top console. Powered by GeForce RTX 3080 GPUs and AMD Threadripper CPUs, the new generation of SuperPOD servers unlock streaming at resolutions up to 1600p with frame rates exceeding 100fps. Even 4K60fps gaming could be at your fingertips, anywhere in the world, while also supporting RTX features including ray-traced lighting and DLSS.

This High Performance option is available alongside both Priority and Free subscription packages, but can be seen as an upgrade to the former. Subscribers will have exclusive access to these RTX 3080-powered server and have maximum session lengths extended to 8 hours from 6, but the list of well over 100 supported games remains unchanged. Subscriber numbers will be limited so interested parties are urged to sign up https://www.nvidia.com/en-gb/geforce-now/.

Graphics card availability remains low and by extension expensive, particularly in the high performance class. The GeForce NOW Priority and High Performance sub tiers might be the most affordable way to get into or return to high fidelity PC gaming, no matter your hardware. 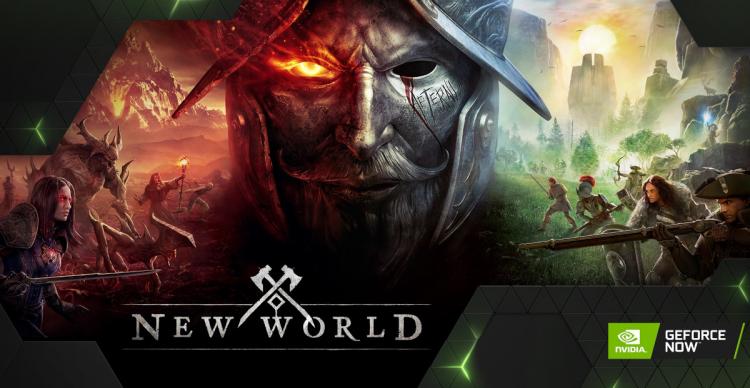 GeForce NOW regularly brings new games to the platform and announcements are made on Thursdays like clockwork. This week monster MMO hit New World is the highlight, and eight other titles broaden out the newcomers that are now optimised for the service.

Coming to GeForce NOW this week are:

As a reminder, to play a particular game on GeForce NOW you'll need to own through its respective storefront and associate your Epic/Steam/Unisoft account with GFN. You don't need multiple copies to play on your home PC and streamed via GFN.

There are currently 601 user(s) online:
Google