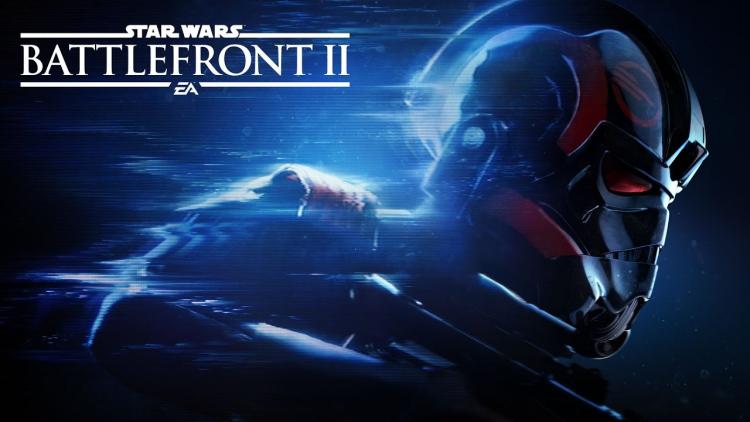 It's another big week for PC gaming and NVIDIA GeForce are Game Ready for the biggest titles and rolling in more optimisations for others trending today. This time around they're all set for Injustice 2 and Star Wars Battlefront II, but that's not the limit of the improvements in this particular update.

The NVIDIA GeForce 388.31 WHQL is the duly issued Game Ready driver for both Injustice 2, the fighting game sequel which quietly launched on Steam yesterday, and Star Wars Battlefront II. As with all Game Ready drivers NVIDIA strives to make them the best possible for launch, thanks in part to close relationships with developers and a veritable army of software engineers to iron out any kinks.

We're also only a fortnight into the release of Destiny 2, and NVIDIA have also been hard at work improving FPS performance at higher resolutions. A prior driver addressed some of the stuttering issues players were having in-game since launch, and today's substantially increases 1440p and 4K performance across a range of 10-series GPUs.

As always, download the latest drivers from http://geforce.com/drivers, selecting the suitable OS and GPU. Alternatively, you can choose to automatically update through GeForce Experience, as well as take advantage of one-click setting optimisation tailored to your system configuration.

Changes and Fixed Issues in Version 388.31

[GeForce GTX 970M][Notebook][Pattern Design Software]: Objects drawn in the application are not visible. [1992543]