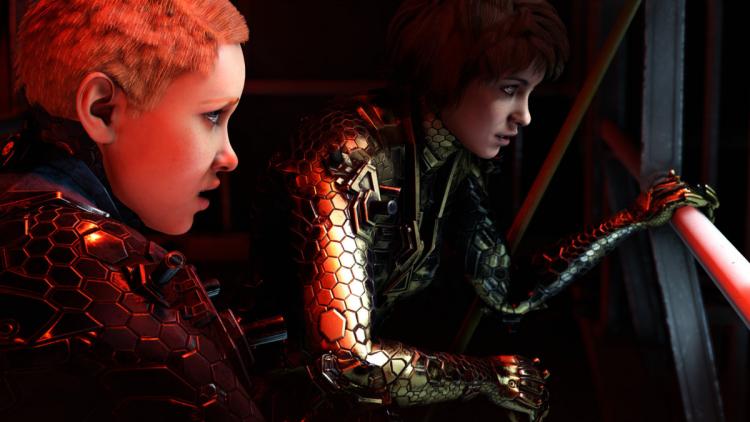 Coinciding with the launch of NVIDIA's GeForce RTX 2080 SUPER graphics cards is the release of a new GeForce driver update that both supports the new hardware and provides optimisations for a few upcoming titles. Available through GeForce.com/drivers and the GeForce Experience app is the GeForce Game Ready 431.60 Driver, a package which includes optimisations for the two upcoming Wolfenstein titles as well as Madden NFL 20.

Wolfenstein: Youngblood is the latest instalment in the veteran PC FPS franchise and a direct follow-up to The New Colossus. In addition to supporting Variable Rate Shading from the outset, Youngblood will also incorporate elements of realtime ray tracing when using the Vulkan rendering API through NVIDIA's VKRay toolkit. The extent to which real-time raytracing is used in-game is as-yet undisclosed, but it will be the first major title leveraging the technology through the Vulkan API. 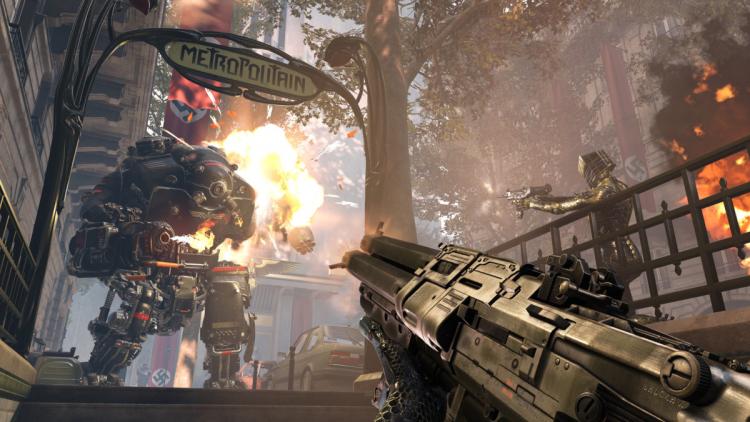 Joining Youngblood on July 26th will be Wolfenstein: Cyberpilot, a VR shooter set in the Wolfenstein universe. Optimisations for titles such as this are essential to maintain the high and stable framerates necessary for premium Virtual Reality gaming. It's notable that the minimum specifications for this game demand a GeForce GTX 1070 or equivalent, rather than the usual VR minimum of a GTX 970/1060.

Meanwhile, Early Access to Madden NFL 20 begins this week ahead of its worldwide launch on August 2nd. While sports simulators aren't necessarily perceived to be demanding of titles (and system requirements for this title haven't been released as yet) silky-smooth gameplay is still as important as ever. Plus, stability improvements from day one in any game is more than welcome.

These drivers also incorporate fixes to three issues previously affecting GeForce owners and identifies a handful of new flaws set to be addressed in an subsequent update.

The GeForce 431.60 Game Ready Drivers are available for 64-bit versions only of Windows 7 and 10, supporting GPUs back as far as the GTX 600-series (Kepler architecture) in addition to the trio of new RTX 20 SUPER-series models. Download them at GeForce.com/drivers or direct via the GeForce Experience desktop app.

Fixed Issues and Other Changes