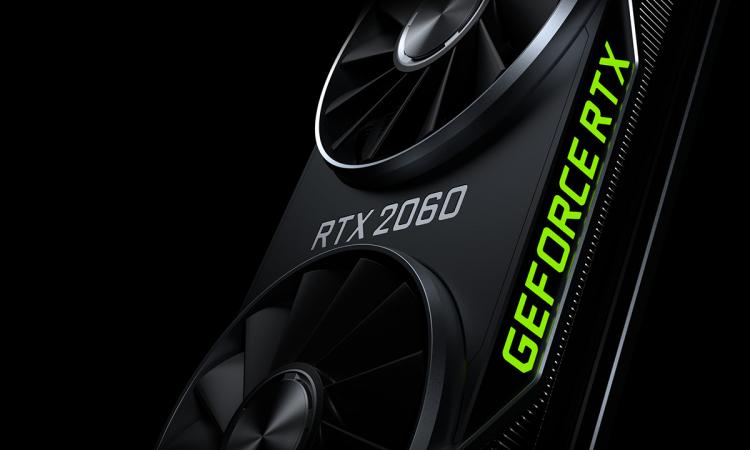 We've just posted a brief overview of NVIDIA's newly launched GeForce Game Ready 497.09 drivers, but in the course of the write-up we noticed an additional note in the release documentation that has gone unheralded.

Yes, there's now official confirmation of the existence of a GeForce RTX 2060 12GB SKU and, by virtue of being it in these release notes specifically, we can draw a firm conclusion that its release is imminent, likely within the next two weeks.

According to the best information available right now the GeForce RTX 2060 12GB is a hybrid design of the original GeForce RTX 2060 and follow-up RTX 2060 SUPER. Its CUDA core count is identical to that of the 2060 SUPER - 2176 cores potentially clocked at similar frequencies - while its memory back-end will be the 192-bit bus of the vanilla RTX 2060. The big selling-point however will be the amount of VRAM it's equipped with: 12GB, significantly more than the increasingly cramped 6GB of the original or 8GB of the SUPER variant.

RTX 2060 is of course based on the 12nm Turning architecture, manufactured by TSMC. It's this quirk of design, i.e. an affordable GPU that doesn't require in-demand TSMC 7nm or Samsung 8nm wafers, which could have made a re-release possible. Its performance capabilities are likely to be limited compared to the RTX 30-series but should nonetheless allow it to serve as an excellent stop-gap measure.

Specifications and indeed performance may turn out to be irrelevant if stock doesn't appear on shelves for consumers and system integrators. Given the current market however, even healthy shipment allocations may run out swiftly.