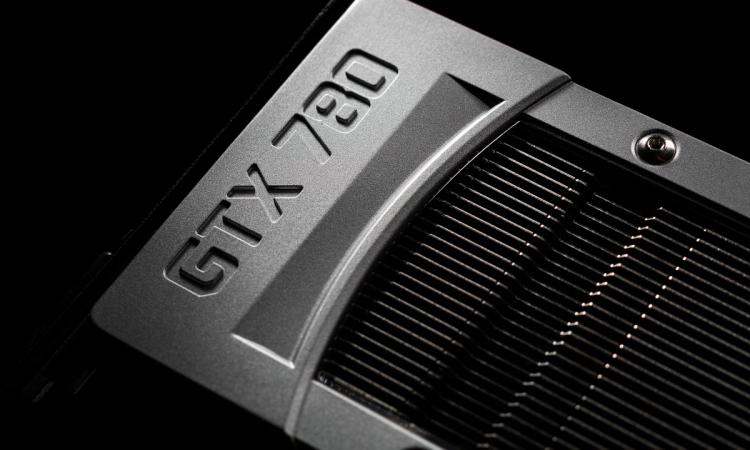 Towards the end of May NVIDIA revealed that the venerable Kepler architecture - present in both the GTX 600-series and 700-series - would finally be put out to pasture as GeForce driver supported ended. Now the green team have also confirmed that legacy operating systems, including Windows 7, will not receive regular driver updates effective of October 2021.

A pair of NVIDIA support bulletins posted on June 15th spells out the fate of both Kepler GPUs and the older Windows OS's:

Support Plan for Windows 7 and Windows 8/8.1

It has been stated that support will end with the introduction of the GeForce R470 driver, scheduled for August 31st. Potentially extending that into October allows them to formulate bug-fixes and offer support for games releasing in the September launch Window, if that's an avenue they wish to go down. As things stand however you shouldn't bet on a Kepler-based card or pre-Windows 10 system being able to play any new game after the point that the R470 drivers launch. 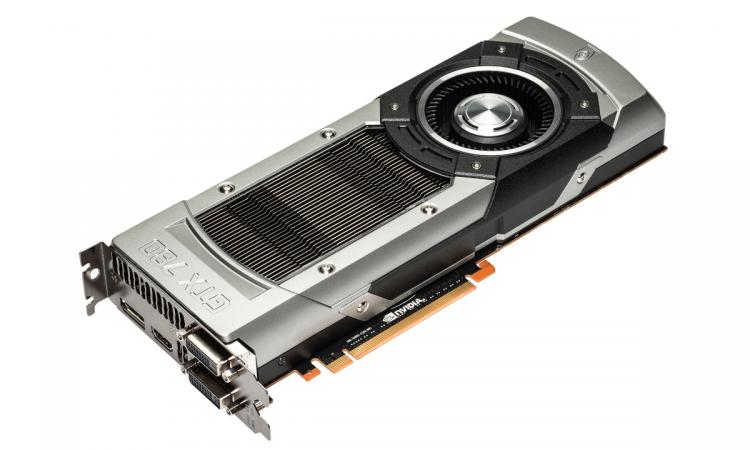 NVIDIA Kepler GPUs debuted with the GTX 680 in March 2012 and remained on shelves until the maturation of the Maxwell-based GTX 900-series deep into 2014/15. They have been workhorse GPUs and many are still in use today, with the GTX 780/780 Ti in particular offering creditable performance in many modern titles. GPU prices being what they are, few will relish the thought of needing to buy a new card for a brand new game in Holiday 2021, even if their current one is just shy of eight years old.

Also note that some GTX 700-series cards, namely the GTX 750 and 750 Ti, were based on a preliminary Maxwell architecture and may still receive support alongside their GTX 900-series siblings. As for the operating systems, Windows 8 and 8.1 enjoy only narrow market share today; the biggest population affected will be Windows 7 users, a group that may want to tune into the Microsoft Livestream later this month to see what the future holds.

More security conscious users will however be relieved to learn that these Kepler GPUs and legacy Operating Systems will continue to receive critical security updates for another three years into 2024.