Various sources around the web have began to show images of the next card from Nvidia, the GTX 570. We've already learnt a fair bit about its performance, now there's a chance to see the design in more detail. 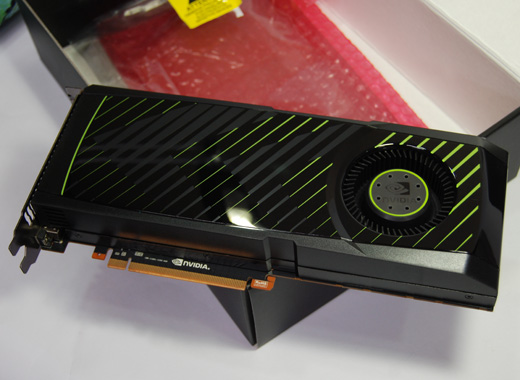 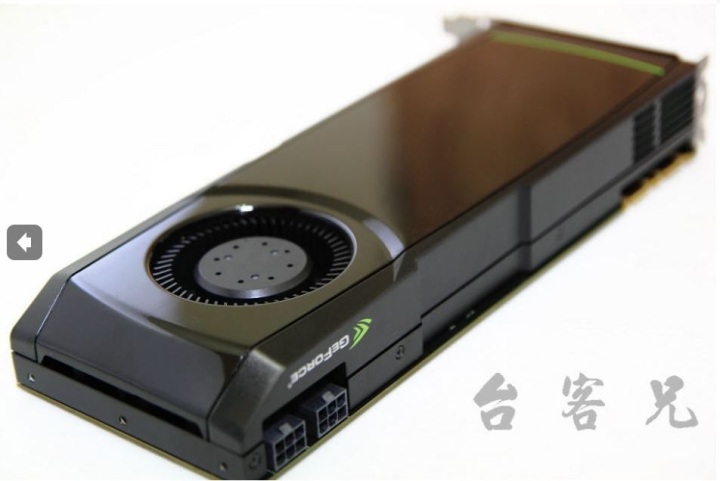 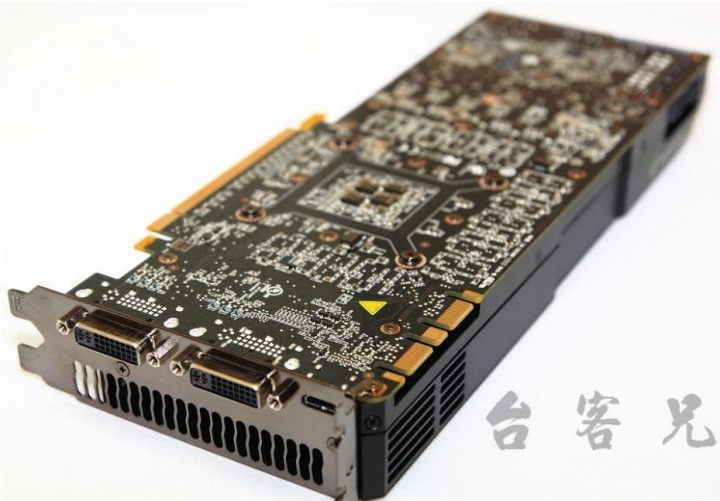 These images don't provide any more details than what we already have learnt, but it's good to see some attractive images of the card itself before release. The design is not particularly noteworthy, less attractive than the grille on the GTX480 in my opinion but falls into line with the same ethic of most Nvidia cards seen in the last two years.

All indications so far are that the performance is roughly matched to the GTX480, Nvidia's previous flagship single-GPU card. Price is expected to be around the same level, £299.

The official release is 7th December. Stay tuned for more news and reviews from Vortez on the GTX 570.