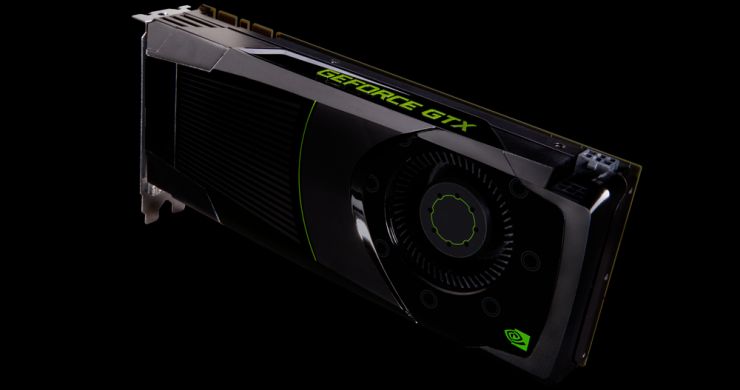 Buyers of the NVIDIA GTX 680 may be disappointed to read some news in the specification small print for their new top-end card:

PCI-E Gen 3 support for Sandy Bridge-Extreme was initially a little hit and miss, mainly down to the relatively few Gen 3 add-in cards around to test Intel's implementation against. Later vendor motherboards have chosen to implement it, but it's certainly not universal across the whole platform; playing safe with compatibility NVIDIA have taken the decision to disable it entirely.

It's not clear if benchmarks published yesterday were run using pre-release drivers on X79 with PCI Gen 3 enabled or those which will be seen by the majority of end-users, but this will have made some difference in certain benchmarks. Generally speaking, PCI 3.0 is known to have the largest impact in compute scenarios and multi-card configurations where PCI-E 2.0 8x would present a bottleneck; gaming applications however tend to be substantially less impacted by moving from Gen 2 to Gen 3.

The good news is that Intel's Ivy Bridge CPU, with what's believed to be a more mature implementation of PCI-E 3.0, probably isn't all that far away. Furthermore as testing and validation continues to take place NVIDIA may decide to implement it on selected X79 boards after all.

If there's any controversy it'll mostly be a storm in a teacup, but you'd be forgiven for feeling sympathy for adopters of X79/SB-E.