High Definition is old hat, 4K resolutions are the future. That is the premise upon which NVIDIA's new initiative is based as they help system builders marry the fastest PC components to bring 4K gaming to enthusiasts.

The best consumer components money can currently buy are required to experience any modern title at 3840 x 2160, fully four times the resolution of the current FullHD industry standard, but preparing your new build for 4K is fraught with potential pitfalls for the unwary. NVIDIA have recognised this and created the GeForce® GTX Battlebox program, where they have worked with system builders in the UK and wider world to set a standard for true 4K capable enthusiast gaming PCs. 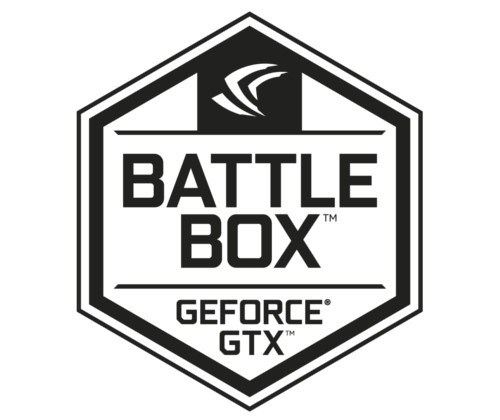 GeForce® GTX Battlebox semi-custom PCs will all achieve a minimum hardware standard in order to reach the pinnacle of performance demanded for 4K gaming not just in titles which have already been released, but also some of the most anticipated titles coming this winter. To be viable at a standard 4K monitor resolution NVIDIA will demand at least a high speed Intel Haswell CPUs and dual GTX 780's in SLI; unsurprisingly the respective flagships of NVIDIA and Intel's enthusiast range - GTX TITAN graphics and Ivybridge-E CPUs - are also part of the program.

A diverse selection of high performance system builders around the world have already signed up to the GeForce® GTX Battlebox program worldwide including UK system builders with a powerful pedigree of their own: Scan Computers, PC Specialist, Chillblast, Cyberpower, Dino PC, Utopia Computers and Computer Planet. Systems built under the GeForce® GTX Battlebox guidelines are awarded with a special insignia and NVIDIA GTX Claw illuminated SLI bridge, which was unveiled alongside the GTX TITAN earlier this year. 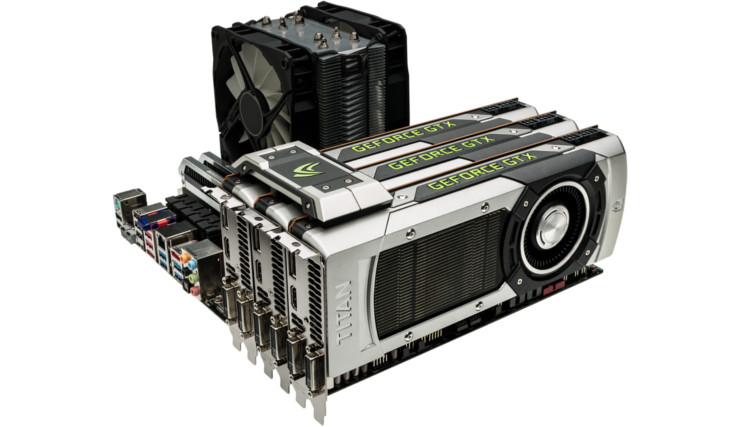 The initiative is well timed. Battlefield 4's Beta is imminent with a late October release date, and 4K resolution monitors are falling in price far faster than the glacial rate first predicted. New titles won't be far behind, titles hampered by the horsepower of any console yet fully unleashed on a true enthusiast gaming PC.

Speaking of the Battlefield 4 Beta, much as we all would love to have SLI'd GTX780's our own systems are perhaps a little more... modest. Thankfully NVIDIA have today released their latest Beta Drivers, featuring considerable performance improvements for DICE's forthcoming title and others besides. If you're sporting an NVIDIA GeForce® GTX graphics card and want to squeeze the highest framerates from day zero the 331.40 beta's are well worth a look.

For more information on GeForce® GTX Battlebox visit NVIDIA's dedicated landing page, or any of the above retailers.