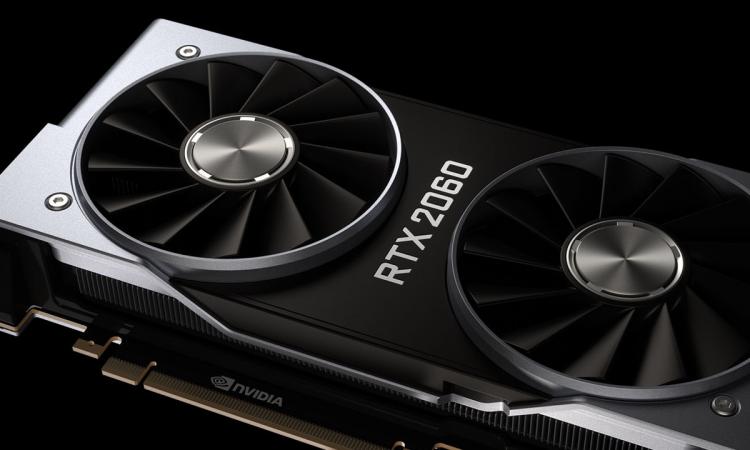 Regular driver updates are always welcome but, as with any piece of complex software, sometimes they introduce unforeseen issues in certain niche environments. Such was the case this past week as NVIDIA GPU users running 64-bit versions of Windows 7/8.1 who updated to the GeForce 418.81 Game Ready driver began to experience system instability and TDR (Timeout Detection and Recovery) faults.

Thankfully, the volume of feedback and user reports meant that NVIDIA's driver team were able to swing into action quickly, last night releasing an optional Hotfix driver to those suffering from the persistent fault. This driver is intended only for those suffering from these new and specific problems under the older versions of Windows, and is provided as-is. It's likely that the fix will also be incorporated into the next WHQL driver release.

You can download the driver through this link. An official GeForce Forum topic on the hotfix is here.