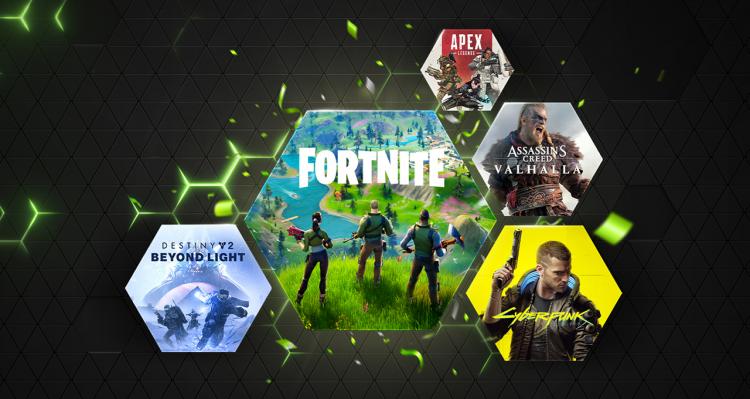 Today GeForce NOW celebrate their first official anniversary as the premier way to stream games remotely on the PC. More than 175 million hours have been streamed by gamers and 130 million highlights have been captured, a crushing amount of engagement. And a high proportion of that gameplay will have been on devices unable to otherwise support the high end visuals (including RTX ray tracing) and 60fps performance in AAA titles.

That said, it's been a year of ups and downs since they exited beta. Plenty of new titles have been added to the service, but it's also exposed fractures with publisher partnerships and raised fundamental principles of whether streaming games you own from a remote PC is a consumer right or subject to publisher veto. Now, with some of the initial teething problems out the way, they're ready to take the next step and bring GeForce NOW remote streaming to browsers.

GeForce NOW has arrived on Chrome browsers, adding another platform alongside Windows PC and Apple Mac. Thanks to Chrome and Apple's Rosetta translation layer for x86_64 instructions the service is even available on Macs powered by the new M1 processor, both via the browser and desktop client. Not a bad way to herald a new year.

Subscribers can get started by pointing their Chrome browser at https://play.geforcenow.com/, log in and play.

NVIDIA are also adding more titles to the service as part of their GFN Thursdays program, which aims to roll out both new games and driver-based performance optimisations for subscribers. Thirteen games, DLC or seasonal content updates will be joined by at least another 17 over the course of February, including Apex Legends Season 8, Everspace and the demo of Outriders. And like last month there might be some surprise extras to look forward to.

The updated desktop client is now available to download. More information on the games coming to GFN this month can be found here. And don't forget that pay monthly subscribers will be able to stream with RTX on where the game supports it.

There are currently 647 user(s) online:
Google