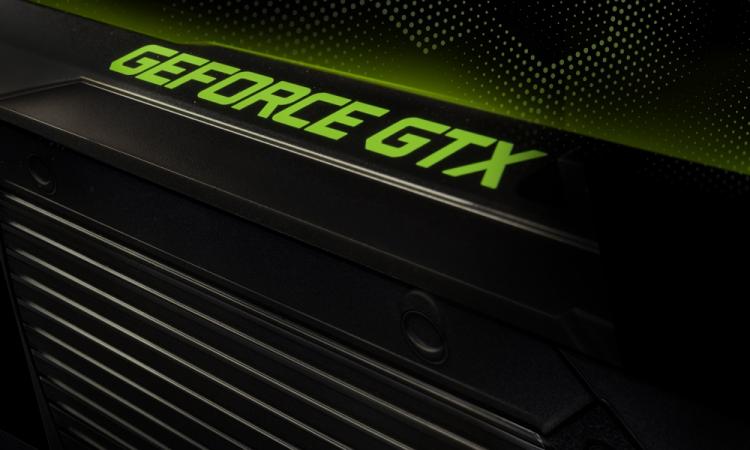 Pascal is NVIDIA's new GPU architecture, complete with new HBM2 memory interface, FinFET manufacturing process & following the companies colossal success of Keplar & Maxwell, it is a highly anticipated product. You can read more about Pascal via a January post of ours here.

According to this source; these are the specifications for the first line of GPU utilising the Pascal architecture: 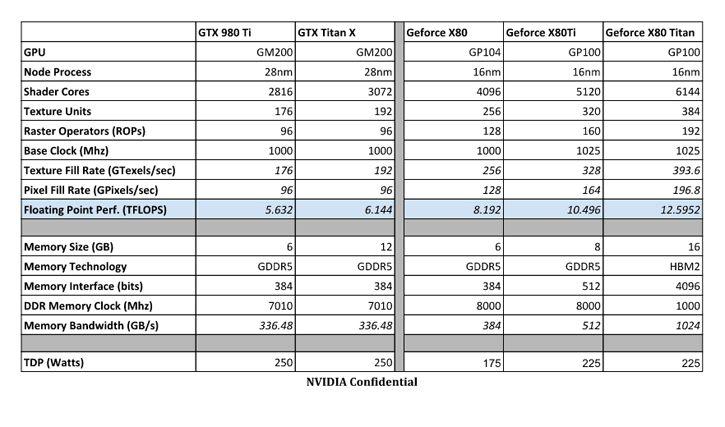 To break it down, we have:

If the above specifications are true then the standard GTX 1080 is already an impressive step up from the GTD 980 Ti - users could expect up to around 30% increased performance on numbers alone.

Having said that; there are quite a few discrepancies in the above specification list. Namely between the GTX 1080 Ti Memory specification & that of the 1080 Titan - same GPU, different memory interface. From a production stand point this makes little sense and it is extremely unlikely that NVIDIA would do this.

Secondly; the GTX 1080 & 1080 Ti is slated to utilise GDDR5 over GDDR5X - again, very unlikely considering the performance advantages GDDR5X has over GDDR5 when looking to a performance graphics card.

As we reported recently; PASCAL is very likely to make it's debut at next months GTC (GPU Technology Conference).